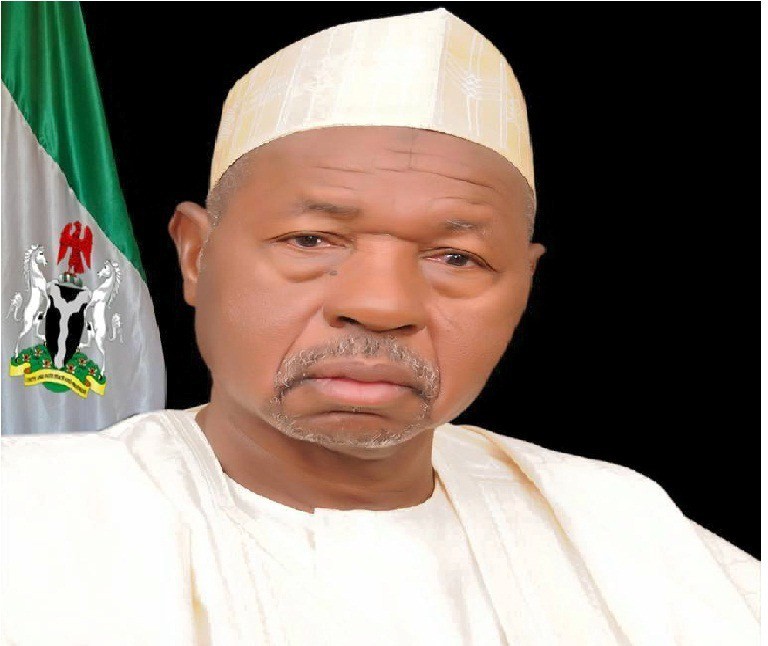 The Katsina State chapter of the All Progressives Congress (APC) has adopted indirect primaries for electing its candidates for the various offices during the 2019 General Elections.

Gov. Aminu Masari disclosed this at APC stakeholders’ meeting on Thursday in Katsina.

Masari said the stakeholders were invited to the meeting for them to be part of the decision making as regards the method of the forthcoming APC’s primary elections in the state.

He assured that the state would stand by any decision taken at the meeting.

‘’It is of great importance to have the imprimatur of every stakeholder in adopting the method of electing the party’s flag bearers for the forthcoming 2019 general elections.

‘’That is with a view to forestalling future acrimony in connection with the primary elections,’’ he said.

He further said that the meeting also agreed to raise funds to donate to President Muhammdu Buhari for his re-election campaign.

Earlier, the State Chairman of the APC, Alhaji Shitu Shitu, said some members of the business community, under the leadership of business mogul and APC chieftain in Katsina state, Alhaji Dahiru Mangal, had purchased form for Gov Aminu Masari at N22.5 million.

Shitu said that was part of their efforts to ensure the governor’s re-election in 2019.

He said that the stakeholders had unanimously endorsed the 2019 re-election aspirations of President Muhammadu Buhari and Gov. Aminu Masari. (NAN)