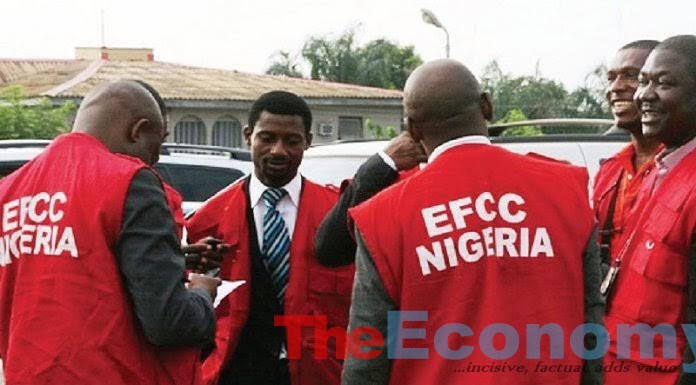 The lovers were re-arraigned on three counts of conspiracy, stealing and obtaining the sum of #17.5 million under false pretences. The offences contravened Section 390 of the Criminal Code Laws, Caps 38, Laws of Oyo State.

The defendants pleaded not guilty to the charges, following which the prosecution counsel, Dr Ben Ubi, applied for a trial date, while the defence counsel, Olukunle Kamisi, asked the court to allow the bail earlier granted the defendants to subsist.

Justice Bayo Taiwo granted the defendants’ prayers and adjourned the matter till October 8, 2020, for trial.