16 Chinese in trouble for illegal mining 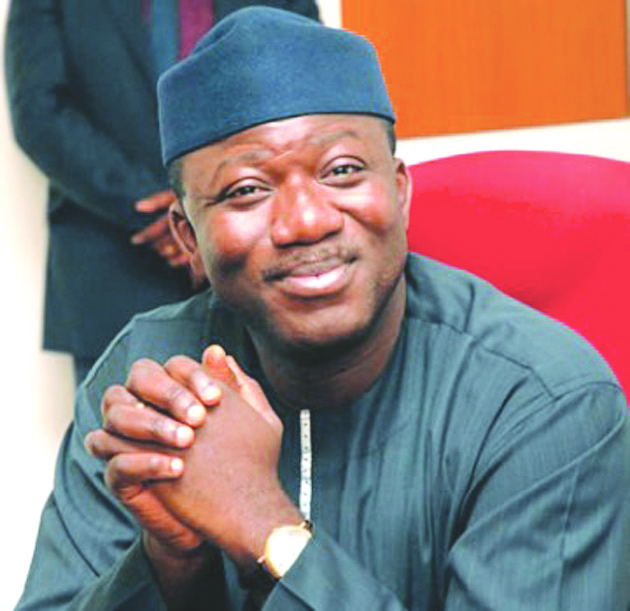 The Federal Government effort to curb illegal mining is yielding results. Recently, 16 Chinese nationals and eight Nigerians involved in massive illegal mining were arrested in Zurak, Wase Local Government Area of Plateau State. The arrest was on the orders of Brigadier General Babagana Monguno, National Security Adviser (NSA) during his visit in company of Dr Kayode Fayemi, Minister of Mines and Steel Development, and Simon Lalong, Governor of Plateau State, to some illegal mining sites in the richly-endowed lead/zinc belt.

In exercising the powers provided in Section 4 of the Nigerian Minerals and Mining Act 2007, Fayemi declared the lead/zinc in Kampala Zurak a special mining zone. The zone is a key location of substantial mineral deposits especially lead, zinc, copper, tin, wolframite, tantalite and other base metals. The minister directed the immediate stoppage of all mining activities in the area with the exception of duly licensed miners confirmed by the Mining Cadastre Office.

From happening around the mining area, the office of the NSA also declared one Alhaji Usman Abubakar (aka Dan China) wanted. He is alleged to be one of the most notorious illegal miners in the state. Chief among the illegal miners identified during the visit is Solid Unit Limited, owned by Alhaji Usman Abubakar who has a reputation for evading the law enforcement agencies. Another notable culprit is Geotess Nigeria Limited owned by one Dr Kola Russel Ojo. The NSA ordered all security agencies to fish out and arrest the notorious illegal miners for acts of economic sabotage.

The arrested Nigerians were alleged to have been in active connivance with some foreigners in carrying out massive illegal mining in the state thereby depriving the country of revenue. Their unwholesome activities have also led to environmental degradation and abandoned mine pits.

Over time, illegal mining activities have been recorded around the Zurak/Wase area leading to a huge loss of revenue, minable land and social displacement of the rural communities.

Under the Mining Act, the minister has the responsibility to “stop mining [activities] and take any action to ensure orderly development of the mineral resources”. Fayemi, in exercise of his powers, also directed the shutdown of the operations of Solid Unit Limited and Geotess Nigeria Limited.
Governor Lalong lamented the deprivation faced by people of Zurak despite the richness of the mineral resources that surround them. He called on the Federal Government to take necessary measures to curb illegal mining in the state.