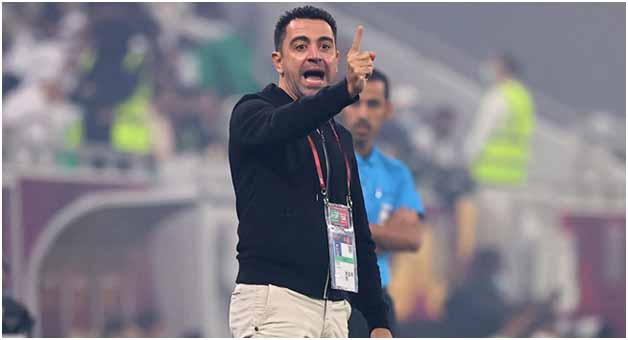 The 58-year-old Dutchman was dismissed after a 1-0 defeat by Rayo Vallecano on Wednesday.

Xavi, who is currently in charge of Qatari club Al Sadd, is considered Koeman’s most likely successor and would be a hugely popular choice with the Barca fans given his glittering playing career there. 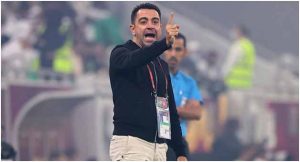 There is also the belief that the 41-year-old would instill an attractive style similar to the one played by Barcelona under Pep Guardiola.

River Plate coach Marcelo Gallardo and Ajax’s Erik ten Hag have also been linked with the post but might be reluctant to leave their jobs mid-season.

Barcelona B coach Sergi Barjuan could take charge of the first team on an interim basis, with games against Alaves, Dynamo Kiev in the Champions League, and Celta Vigo to come before the next international break.

A club statement released after midnight Wednesday in Spain confirmed the axing of Koeman, who also previously managed Everton and the Netherlands and had been under fierce pressure.

“The president of the club, Joan Laporta, informed him of the decision after the defeat against Rayo Vallecano,” the statement said.

“Ronald Koeman will say goodbye to the squad on Thursday at the Ciutat Esportiva (training ground).”