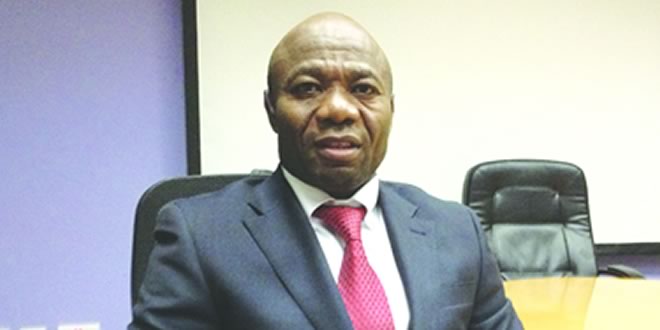 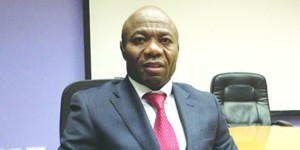 The Emmanuel Amuneke-led technical crew has been retained by the Nigerian Football Federation (NFF) following the impressive performance of the Golden Eaglets in the just concluded FIFA U-17 World Cup in Chile won by Nigeria.

“NFF has agreed that Amuneke will remain to nurture the next Golden Eaglets, which will start preparing for the 2017 African and world championships by next year,” Seyi Akinwunmi, First Vice-President of Nigeria Football Federation (NFF), disclosed at the dinner in honour of the victorious team in Abuja.

Akinwunmi further disclosed that Amuneke would also graduate to assist the coach of the under-20 team, Manu Garba, and also be involved in the NFF talent-hunt programme. According to him, the idea is to allow each level coach to work with the next level coach so as to ensure synergy and systematic transition from one level to the next.

“What we have tried to do is to encourage the growth of youth football. There is nothing stopping the Eaglets from aspiring and working very hard to participate in the Super Eagles cadre,’’ he said.

Amuneke led the Eaglets to a 2-0 victory against Mali in epic finals last Sunday to win Nigeria’s record fifth title in the FIFA cadet championship, after wins in 1985, 1993, 2007 and 2013.Besides remarkable display of football artistry with unprecedented attacking, midfield and defensive records, the Amuneke-led technical team also demonstrated that they knew the game well with their substitutions and management of the squad throughout the tournament. The reward was the title and a quest of individual awards by his players.