Why Nigeria has high prevalence of fraternal twins — Gynaecologist 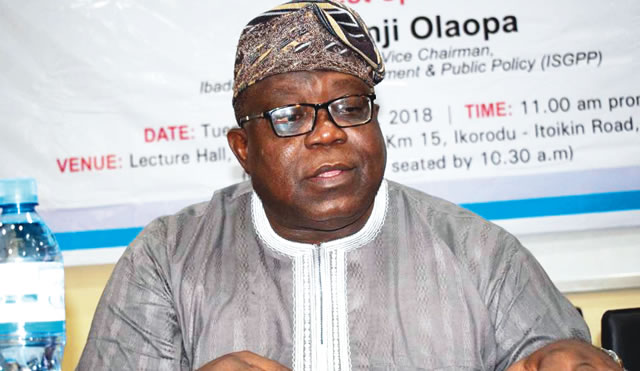 A Consultant Obstetrician and Gynaecologist, Dr. Bright Airhumwunde, says Nigeria has the highest number of non-identical twins in the world. This is due to the high prevalence of multiple births, the physician said. Airhumwunde noted that the high rate of multiple births could be linked to diet, citing multiple studies and fertility treatment. The gynaecologist who is also the Chief Executive Officer of Crown Global Medicare disclosed this during an exclusive interview with PUNCH HealthWise.

He explained, “Multiple studies have confirmed that Nigeria has a very high prevalence of multiple births in the world, especially the Yoruba of south-western Nigeria and around Ijebu.

“Some have postulated that the cause might be due to the consumption of high levels of female hormones present in yam. We call them phytoestrogenes — that is, plant-based compounds that mimic estrogen in the body. “These are foods that are consumed in very high proportion and are said to contain hormones that increase fertility.

According to Mayo Clinic, sometimes, a twin or triplet pregnancy just happens. “In other cases, specific factors are at play. For example, a twin pregnancy is more likely as a woman gets older, because hormonal changes can cause more than one egg to be released at a time,” the online platform added. The gynaecologist, however, said despite the high prevalence of multiple births in the country, the rate of infertility is still high among couples.“Nigeria is actually a paradox, whereby you have a high level of natural conception as well as a high level of infertility.