Why Buhari’s agenda differ from his campaign promises – Presidency 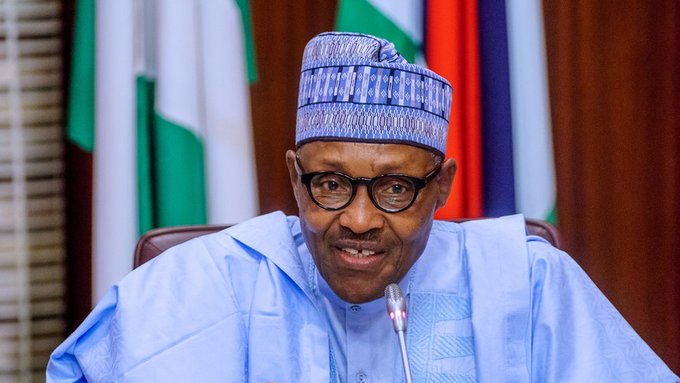 The key promises of an election campaign are different from the priorities set and policies implemented when elected, presidential publicist, Garba Shehu, said in a statement Monday.

Mr Shehu said the priorities set by an administration are dependent on the “true state of the treasury” and the “capacity of the supporting infrastructure” needed to “deliver on the elected government’s agenda.”

He added that because governance is “dynamic…no government elected for two terms could possibly justify continuing only to deliver the agenda it set in the first election campaign that brought it to office some five years previously.”

President Buhari first assumed office in 2015 after defeating an incumbent president, the first time in the history of Nigeria. The president was reelected in 2019.

Mr Buhari came into office at both polls on the wings of three cardinal campaign promises: bolstered security, improved economy and fight against corruption.

Listing nine priority areas, last week, he told ambassadors and high commissioners from eight countries that his administration will use the remaining years in office to “build a thriving and sustainable economy; enhance social inclusion and reduce poverty; enlarge agricultural output for food security and export; attain energy sufficiency in power and petroleum products and expand transport and other infrastructural development.”

He added that he will also “expand business growth, entrepreneurship and industrialization; expand access to quality education, affordable healthcare and productivity of Nigerians; build a system to fight corruption, improve governance and create social cohesion; and improve security for all.’’

Referencing these, Mr Shehu noted that it became imperative for the Buhari administration to renew its ideas and objectives for its remaining years in office.

He said the ongoing investigations into the affairs of the Economic and Financial Crimes Commission (EFCC) is proof of the administration’s resolve to fight against corruption.

“That such an investigation is occurring at all is demonstrative proof that no one – no matter of their position in public life – can anymore believe they can break the law and not pay the penalty,” Mr Shehu wrote in the statement he mailed to PREMIUM TIMES.

“The fight against Boko Haram continues and will do so until they are fully and completely defeated. The fact the terrorists increasingly flee from direct conflict with the military, and instead focus their ever-decreasing capacities on the civilian population may, tragically, drive news headlines by this and other newspapers, but it is also proof they are severely and irreversibly retreating.

“And the economic revival of Nigeria, whilst set back in our country by coronavirus – just as is the case worldwide – requires more than will. It requires plans to implement. After the economic shock coronavirus has brought not just to Nigeria but to potential overseas investors, it is time indeed for an updated and enhanced plan,” he said.