Who will deliver us from devil? 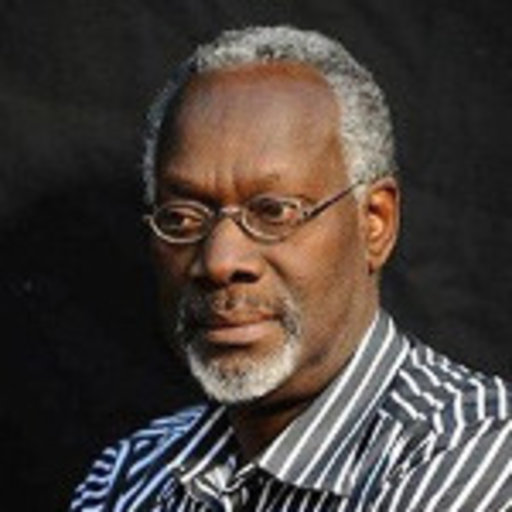 When Donald Trump was awarded the presidency of the United States of America in 2016, many optimistic humans said that it was only four years and the idiot will be voted out of the presidency. Now, President Trump says not only will he win a second term, he will be allowed a third term. Presidents for life usually mark a third world mentality. Is it possible that the most democratic experiment in human history can play with undemocratic possibilities? By statements of his mouth, through the actions of his hands, these undemocratic phases of the American democracy seem to have commenced.

To begin with the words of his mouth: President Trump declared that in 2016 that he could not have been able to compose a speech of concession to Hilary Clinton if he had lost to her. The assumption of that statement is that he can only win. As the country prepares for the election of 2020, President Donald Trump has stated that if he does not win the election, it means the election was rigged. And he will not accept the result. He was asked many times if he will or will not accept the result of the November 3, 2020 election if he does not win. Each time he answered that when he came to that bridge he would double cross it!!! What is the president doing to ensure the possibility that he does not lose the elections? In the light of the pandemic, most voters will want to vote through the post office.

In addition, in spite of the fact that Donald Trump uses the post office to cast his vote he has spoken endlessly that postal voting is corrupt and unreliable.

Who is this head of the post office willing to do the bidding of the president? Who is the Postmaster General, PMG? He is Louis De Joy, who has occupied the post since June 16, 2020. He is appointed by the Board of Governors. The members of the board are usually 10 appointed by the president on the advice of the Senate. At the time of his appointment, a conflict of interest was detected, a situation in which serving one interest “could involve working against another.” But no matter, such issues do not bother President Trump. Mr. De Joy is a fundraiser for Trump’s re-election and an enthusiastic contributor to the said re-election. He is a multi-millionaire and the second highest paid official of the country after the president. What has he done to subvert democracy in America? Across the world, the post office has lost business to new forms of messaging. The United States Post Services has had to close post office outlets and lose workers.

At a time of such a pandemic, the USPS ought to open and not close post office outlets and employ more workers rather than sacking workers. The use of driverless vehicles for delivering parcels led to releasing more workers into the unemployment pool. It is clear that the USPS has been reducing its services from the beginning of this century. It would seem then that the further closures and slowing down of postal services is a mere continuation of the downgrading of the post office worldwide. For instance, on January 28, 2009, the PMG announced the non-delivery of mail on Saturdays during the months of June, July and August. Various issues to do with personnel health insurance and soon have to do with closures and stopping of services like door-to-door deliveries of letters. It is to be noted that the stopping of door-to-door mail delivery has led to the not numbering houses in many countries as well as the absence of postal codes.

Everywhere President Trump turns negativity and distress follows him. A number of books have been published against the wishes of the president insisting that Donald Trump does not possess what it takes to be President of the United States of America. John Bolton reveals Donald Trump’s comfort in the company of dictators such as President Xi Jinping and President Vladimir Putin. On one occasion, he is reported to have opined that the USA had too many elections.

What his relatives say about him is worse than what anybody else could say about him. He is narcissistic and everything, everybody has to be about him, without him getting satisfaction at the end. In addition, he is a liar and an abuser. He is foul-mouthed and disrespectful.

The big question to ask now is this: with all these evils piled in his front yard have enough people changed their attitude to vote him out come November 3? Are there people out there who contemplate another four years of Donald Trump in the White House?

It would seem that the evil of Trump in conflict with the goodness of Biden should be big enough to get rid of Trump. And beyond the matter of election rigging, winning and losing who will rid us of the evil in hand. They will have to expand their responsibility beyond mere physical ailments. The World Health Organisation will have to expand its responsibilities to include mental health. The reason is that Trump is a veritable pain on the brain. How do you deal with a nuisance you wish to vote out who is talking about a third term in office? The World Health Organisation must deliver us from evil