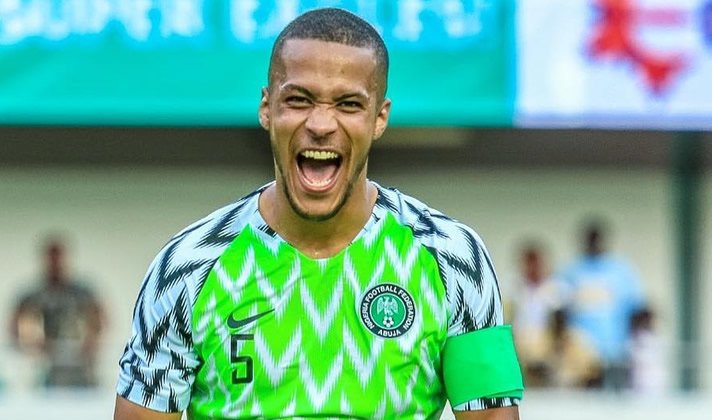 Watford defender William Troost-Ekong has revealed that his team will try hard to avoid the mistakes made at the 2019 Africa Cup of Nations when they face Guinea Bissau in their final Group D game on Wednesdays.

The Eagles lost 2-0 to Madagascar in their final group game at 2019 AFCON after they had defeated Burundi and Guinea 1-0 respectively in their opening two games at the Alexandria Stadium in Egypt, which denied them a chance to equal a record set by current interim coach Austin Eguavoen at the 2006 edition in Egypt where the team won all three group games. 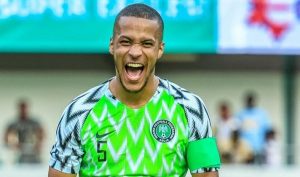 But Troost-Ekong is banking on team effort to equal that feat.

“These are some of the experiences I have had previously at the tournament,” Troost-Ekong said ahead of the fixture.

“When you get to situations like this, all you need is a good team performance, improve on your game when you have the opportunity to play, you give your best.

“As a team, we don’t underestimate anyone. We are in the same situation like it was at the last edition when we lost to Madagascar and we were favourites to win the game. It’s just like we are now, but this is a new challenge for us.

“So, whoever is going to be playing has a point to prove so in that sense our approach won’t be different from the previous games.