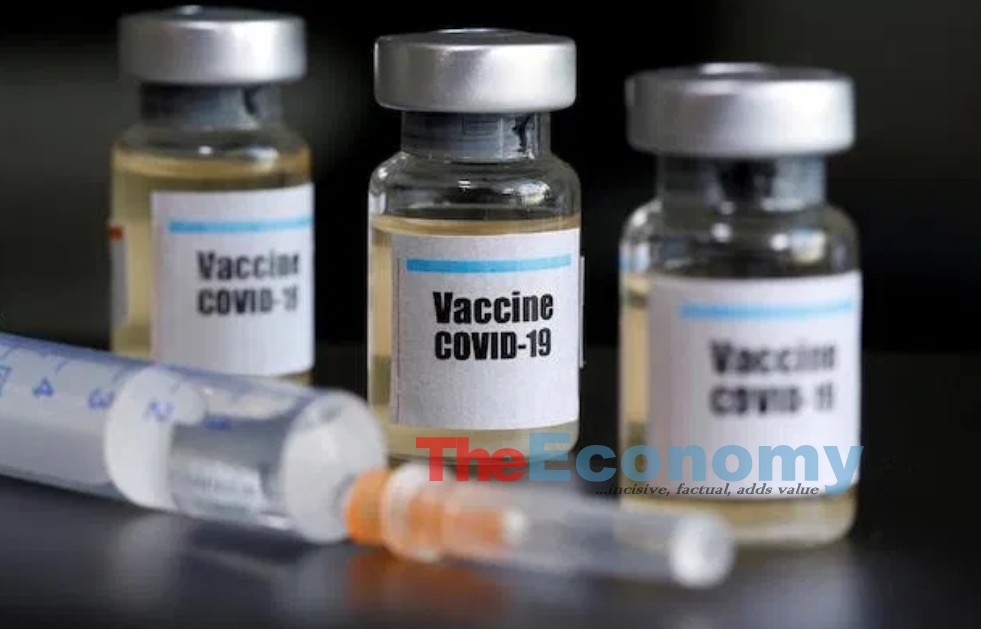 The Nigerian Medical Association on Monday said COVID-19 vaccines being imported into the country must undergo a quick clinical trial before it is administered to citizens.

According to the NMA President, Professor Innocent Ujah, reactions to vaccines differ among different races. 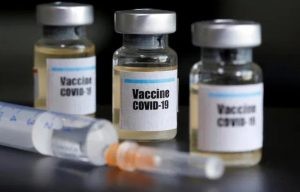 “If the vaccines come to Nigeria, we need to quickly do our own evaluation of that vaccine,” he said, during an appearance on Channels Television’s Sunrise Daily. “I cannot say with 100 percent certainty that in the process of developing this vaccine, in the clinical trials, whether any African countries were involved. I’m not too sure, but it’s possible.

“Then because of the biology, because of the environment, because of our genetic composition, we need to do our own clinical trials very quickly before it can be used on Nigerians. While we do not question the efficacy and safety, the responses vary from place to place.

“Recall that when we were using chloroquine, the Southern part was not responding to chloroquine, some parts of the North were. But in totality it was thought that chloroquine were no longer effective and we changed.”

The NMA is also seeking additional funding from the federal government as doctors continue to suffer from the deadly pandemic.

At least 20 doctors died in the past week after contracting COVID-19, according to the chairman of the NMA in the Federal Capital Territory (FCT), Dr Enema Amodu.

The doctors died in the course of treating infected patients who failed to disclose their true health status, Amodu said.

“We don’t want anybody to die in the service of their country,” Ujah said. “That’s why we talk about infection prevention and control. And we believe that working with the federal government, the PTF, and the Ministry of Health, we need to continually train our health workers – doctors, nurses – and anyone who has anything to do with patients on infection prevention and control.