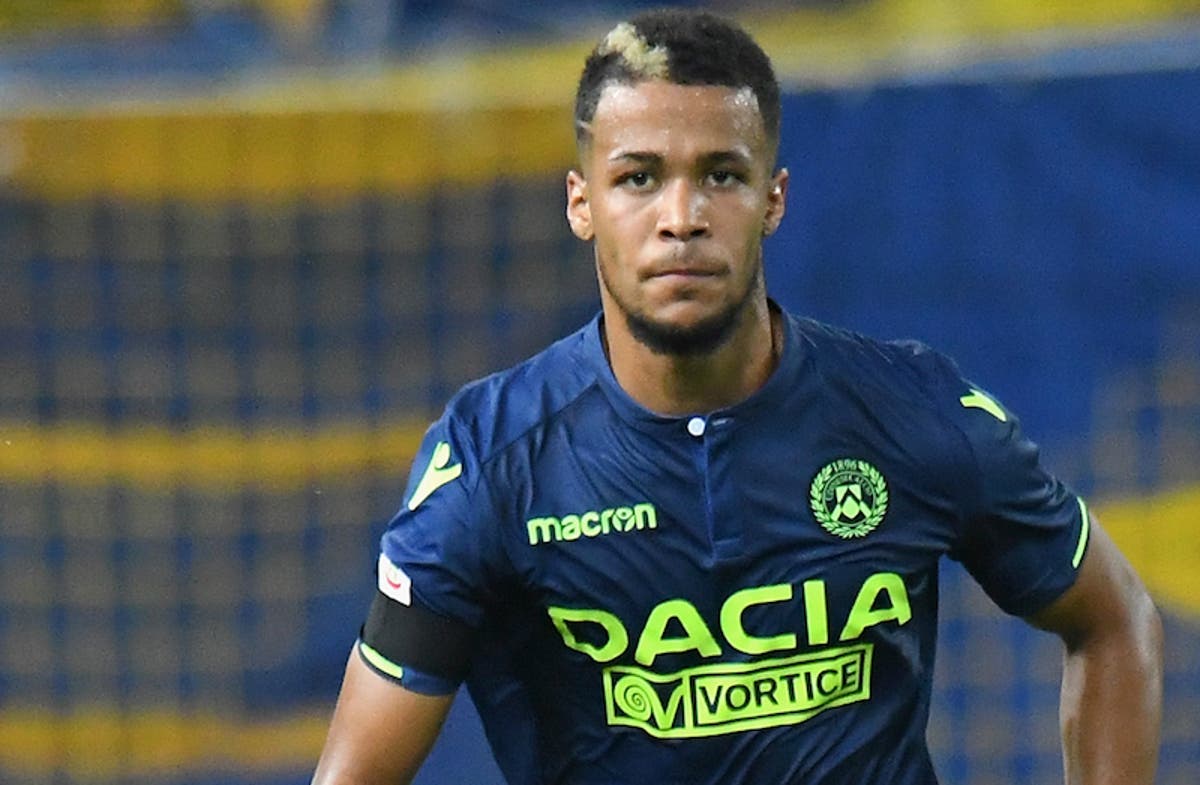 Nigeria international, William Troost-Ekong is being linked with an imminent move to Championship club, Watford.

Udine-based local newspaper, Messaggero Veneto via mondoudinese.it writes on its print edition that Watford owner, Gino Pozzo, has been in touch with Troost-Ekong and a five-year deal is on the table waiting for the central defender’s signature.

The Hornets are in the market for defensive reinforcements following the injury sustained by fullback Marc Navaro against Oxford United in the League Cup five days ago.

Troost-Ekong played for the academy teams of Fulham and Tottenham Hotspur before joining Groningen in 2013.

Since 2018, the Super Eagles assistant captain has been on the books of Udinese and is credited with 66 appearances in all competitions.

If his move to Watford goes through as expected, the centre back will link up with international teammate, Isaac Success, and Nigeria U23 international, Tom Dele-Bashiru.

Ekong didn’t feature in Saturday’s friendly between Udinese and SPAL amid speculation linking him with a departure from the Bianconeri.