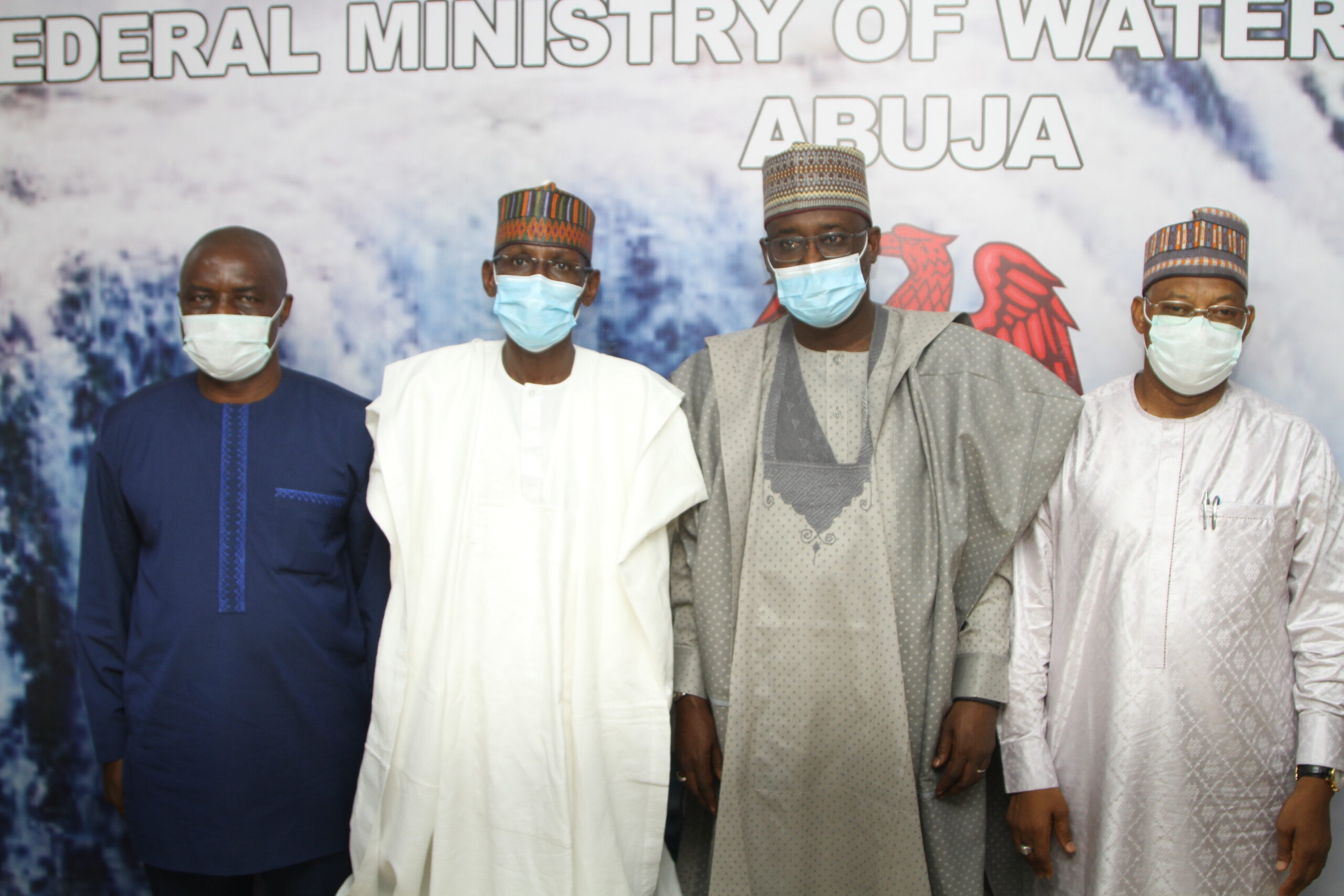 The administration of the Federal Capital Territory (FCT) is poised to put an immediate halt to all illegal mining operations within the FCT due to the dangers such activities pose to the health of residents in those communities.

The FCT Minister, Malam Muhammad Musa Bello disclosed this when he led a delegation from the FCTA on a courtesy visit to the Federal Ministry of Water Resources in Abuja.  He decried the situation where a mining company without obtaining the proper permits from the relevant authorities began gold mining operations in Kutasa community of the Abuja Municipal Area Council with the tendency of polluting the community’s water source.

Commenting on the recent fact finding visit to the area by the FCDA, the Minister said  “what they saw is something of great concern to us as an administration, particularly because in our records, we had no inkling whatsoever that the company was even granted a mining lease to prospect for gold in an area within the FCT and the company went ahead and entered into agreements with the local communities without the knowledge of the traditional structure, as well as the local government administration structure.”   He said that these as wrong, because they are totally against existing policy of mining.

Malam Bello also disclosed that the FCTA was also in discussion with the Federal Ministry of Water Resources to improve the quality of the water of Jabi Lake in Abuja.

According to the Minister, population expansion coupled with human activity has compromised the water quality of the Lake which is entirely manmade and draws its supply from the Katampe Hills. He said FCTA was interfacing with the Ministry to enhance its quality.

On the eradication of open defecation in the country, Malam Bello commended his Water Resources counterpart saying “I commend you for your efforts regarding the open defecation Executive Order and all the efforts you have done and the targets you have set for us as a country.”

Continuing, he said: “I want to assure you that the FCT has keyed into it and I thank you for implementing the policy in some of our communities jointly with my colleague the Hon. Minister of State and I assure you that we will continue with this partnership and also take it a step further by deploying public toilets at appropriate locations, based on the conversation that is already ongoing between your Ministry and the FCTA”.

Earlier, while welcoming the FCT delegation, the Minister of Water Resources, Engr. Sulaiman Adamu thanked the Minister for the visit, commending the FCTA for its action regarding the mining activities at Kutasa community.

On the entourage of the FCT Minister for the visit were the Permanent Secretary, FCTA, Sir Chinyeaka Ohaa, Executive Secretary FCDA, Engr. Umar Gambo Jibrin, the Director of Engineering Services, FCDA, Engr. Hadi Ahmed and other senior staff of the FCTA.