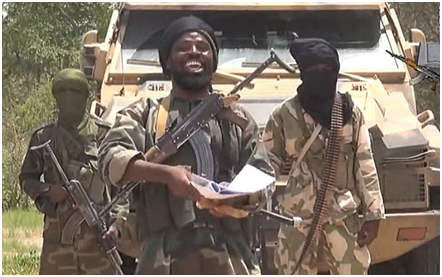 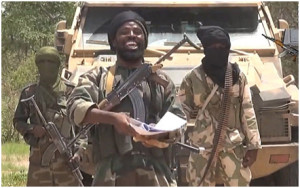 When Segun Aigbogun,  a native of Osun State left for Borno State some years ago, he did not intend to return home until he has achieved his life ambition.

Unfortunately, the ongoing insurgency in the northeast has dealt a deadly blow to the young man who has lost everything and narrowly escaped death. Right now he wants government and other agencies to come his aid. Aigbogun who narrated his ordeal to journalists stated that the whole experience happened to him like a dream.

Until the recent attack, Aigbogun was a resident of Kodunga one of the towns deadly attacked by Boko Haram insurgents in Borno State. He narrated that the insurgents arrived on motorcycles on that day and started shooting at people indiscriminately. “Thousands of residents fled into the bush for safety as the attack statrted that fateful day,” he said.

Aigbogun, driver of a church pastor in Konduga added that the group of insurgents later regrouped and attacked their church in Konduga at about 8 pm that day which he said was Saturday. “They came while we were preparing for Sunday service with other church workers and started shooting sporadically at people.”

Aigbogun regretted that no member of the security agents including the army police was present to help innocent civilians when this particular attack took place. “I saw three members of the group whom I know quite well that came after me. But I was just fortunate to escape.”

The last attack on Konduga according to Aigbogun was the fourth one by militants since 2011. Previous attacks were targeted at INEC office and divisional police headquarters.

Aigbogun who has last all his property since that time regretted the decision he took to leave the south-west for Borno State because right now he has nothing to call his own except the only cloth he escaped with. He is appealing to humanitarian organisations, government and individuals to come to his assistance as he had lost everything to the attack.