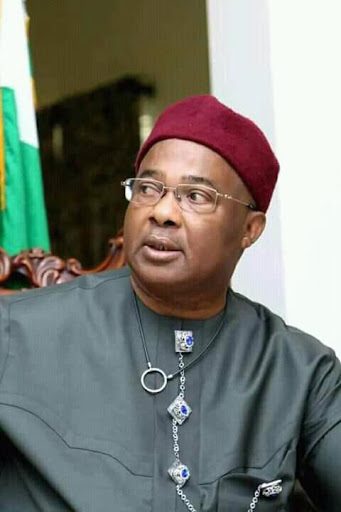 The Imo State Governor, Senator Hope Uzodinma, has banned all traffic agents and task forces in the state.

The state Commissioner for Information and Strategy, who confirmed the ban, described the task force as “illegal.”  He added that the state government would sanction its personnel.  “The governor has since banned all traffic agents and task forces in line with the desire of the people,” he said.

It was, however, gathered that the task force team, which operates from Heroes’ Square, still ask people to pay a fine as much as N27,000 when arrested.