US Open: Thiem grinds through two tie-breaks to reach final 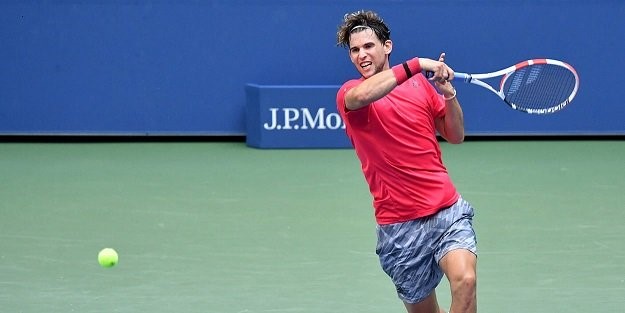 But a double-fault and a forehand error saw him hand Medvedev the break and the early lead in the second set.

The Australian Open runner-up spent the remainder of the frame playing catch-up, converting on a critical break to level scores 5-5 before the 24-year-old Russian dragged it into a tie-break.

The 27-year-old Austrian, who had a trainer examine his ankle before the third set, slipped and fell twice in the match, unfurling a string of frustrated exclamations in the second incident.

But he regained his cool to survive yet another tie-break to clinch the affair with a powerful forehand and a roar.

“I played my best tennis then towards the end of the sets,” said Thiem, who is gunning for a maiden Grand Slam title.