US Open: Osaka Battles Into Last 16 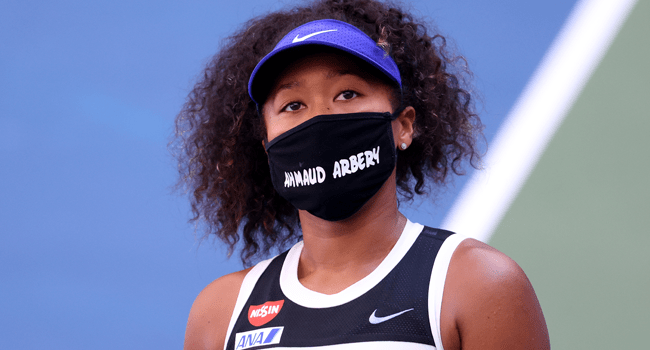 “She was very good. I’m kind of scared of how she is going to be in the future,” Osaka said of her vanquished opponent.

Frustration got the better of the Japanese fourth seed in the second set. After recovering from 5-3 to force a tie-break she threw her racquet when Kostyuk tied the match 1-1.

“I just felt like I had so many points that I didn’t capitalise on. I think when I went up, I became a bit passive and then she came in because she has no fear,” Osaka said.

But Osaka’s experience came through in the deciding set as she held her serve and broke Kostyuk twice to set up a match against either 14th seed Anett Kontavelt of Estonia or Poland’s Magda Linette of Poland for a place in the quarter-finals.