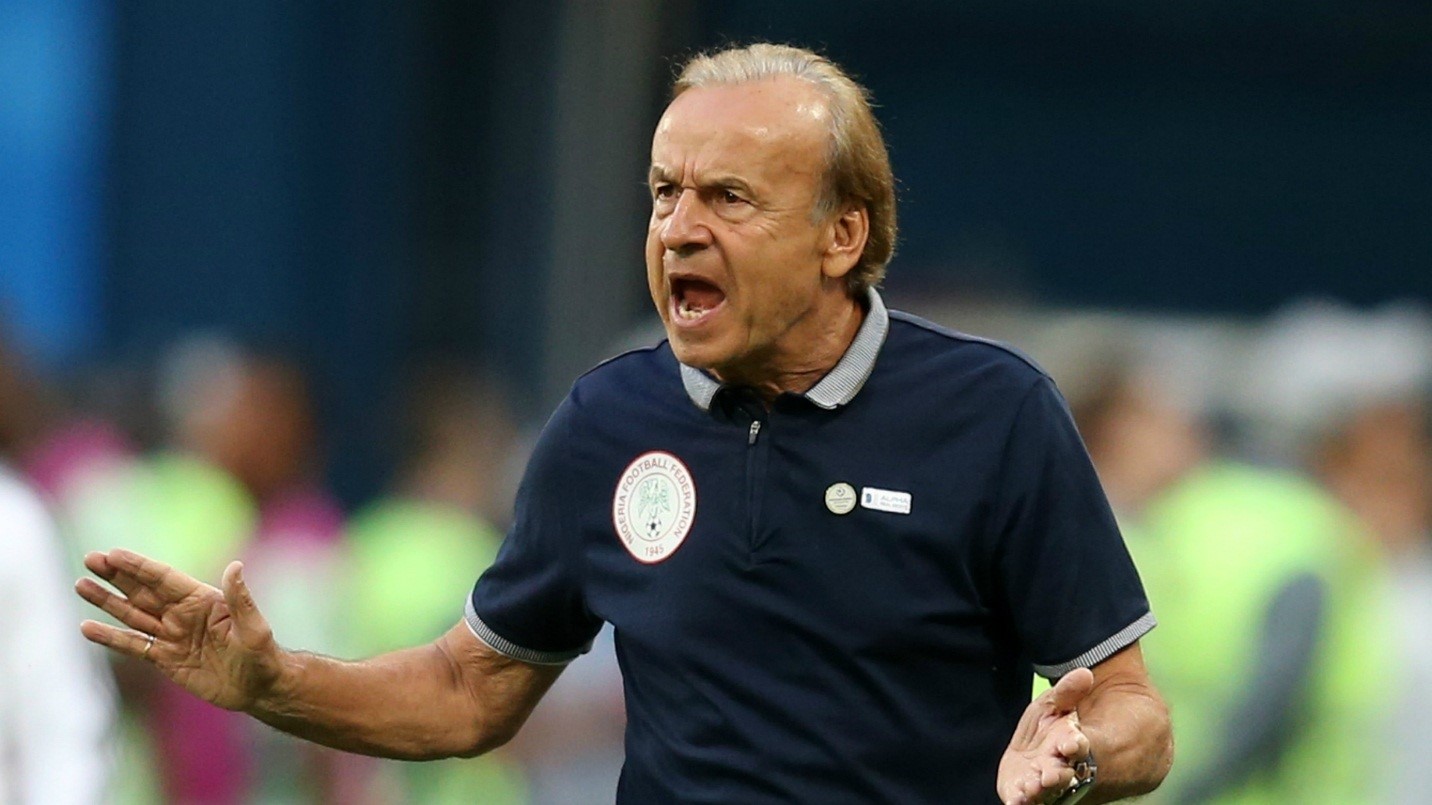 Four players who had been ignored for international duties by Super Eagles manager Gernot Rohr may have another chance to showcase their talent when Nigeria take on Cote d’Ivoire and Tunisia in Austria next month.

The Nigeria Football Federation sources indicate that Vitoria Guimaraes midfielder Mikel Agu who was impressive for his Portuguese club last season has been included in Rohr’s list for the friendlies.

Leon Balogun who moved from Brighton at the end of last season to Glasgow Rangers has warmed himself back to reckoning after his heroics in Scotland at the start of the new season.

His newfound form has not gone unnoticed by Rohr who has also extended an invitation to him.

Another fringe Super Eagles player recalled to camp is Bordeaux forward, Josh Maja. He has been on fire since the new season in Ligue 1.

Maja who has become a regular in the campaign scored his first Ligue 1 goal in Bordeaux’s win over Amiens last weekend.

Noah Joel Sarenren Bazee of German Bundesliga side, Augsburg who was last invited in 2016 is also expected to be in the groove when the Eagles assemble in Austria.