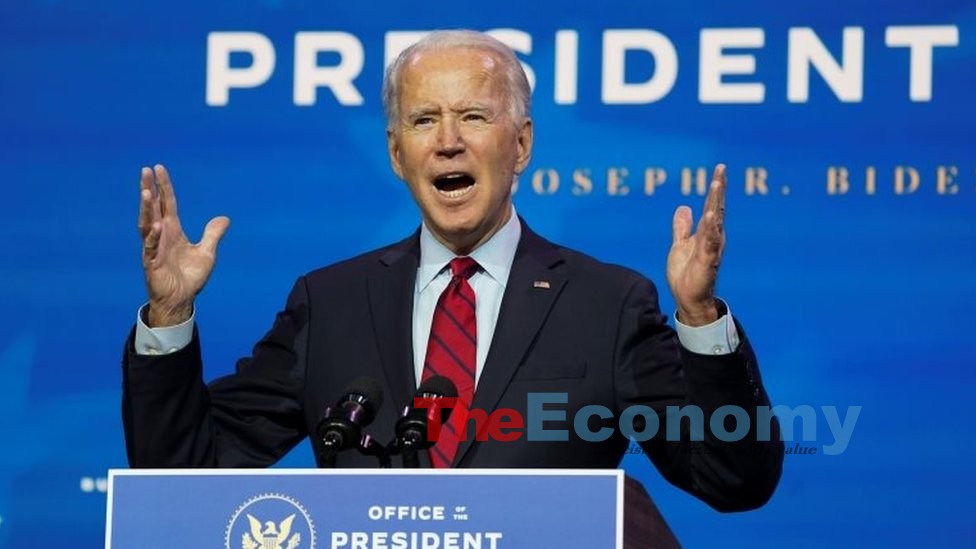 The U.S. Electoral College has voted to affirm the November 3 presidential election, making Joe Biden the 46th president-elect of the United States.

President-elect Biden has been officially awarded 306 of the 538 Electoral College votes in the 2020 presidential elections. A candidate requires 270 votes to win. 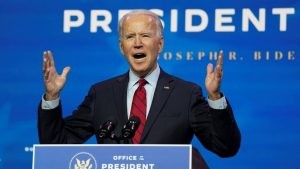 With the elections results now affirmed, in what comes next in the U.S. electoral process, the Congress will formally receive and tally the Electoral College votes and again confirm Mr Biden’s win on January 6. The official oath of office is slated for January 20.

President Trump has refused to concede the elections and has, so far, instigated about 50 litigations across the country in an attempt to overturn the outcome of the elections. Mr Trump’s legal team has suffered overwhelming and almost uniform failures. The Trump team also suffered two major losses last week when the Supreme Court declined to nullify the presidential elections outcome in Pennsylvania and declined to allow the state of Texas to file a lawsuit challenging electoral outcomes in Georgia, Michigan, Pennsylvania, Wisconsin, states won by Mr Biden.

This dashed Mr Trump’s hope, which he had hinged on the Supreme Court, which he helped tilt to a 6:3 conservative majority.

In what has been one of the most contentious elections in US history, the entire post-election period has been wrought with bickering and protests. On Saturday, President Trump’s supporters flocked to Washington, D.C. to protest the Supreme Court’s Friday rulings and to declare support for Mr. Trump, who continues to insist with no credible evidence that the elections were rigged against him. In Michigan, the state’s Electoral College members voted behind locked doors in the light of threats of violence against them.

With the elections now certified by the Electoral College, President-elect Biden and Vice-president-elect Harris we’ll take the oath of office on January 20, 2021.