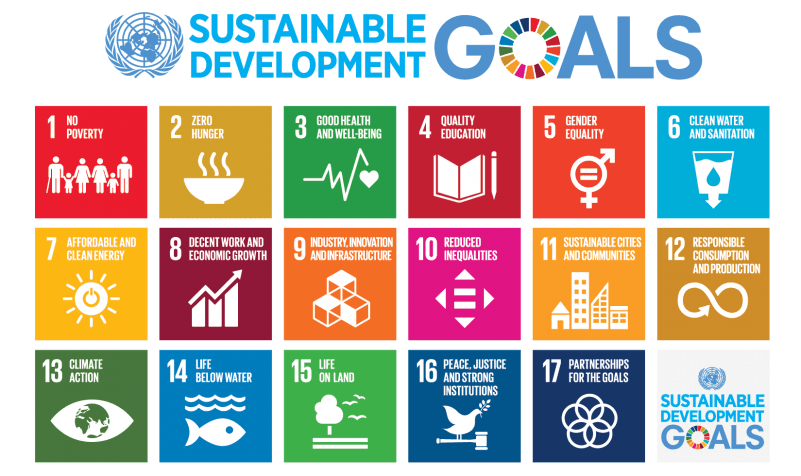 According to the report, the COVID-19 pandemic has significantly underscored humanity’s growing reliance on digital networks for business continuity, employment, education, commerce, banking, healthcare, and a whole host of other essential services.

Yet today, almost half the global population can still not access the internet, and hundreds of millions more struggle with slow, costly and unreliable connections, often through remote locations like internet cafés. The report, released at the commission’s 10th anniversary meeting, which held recently, included a rallying call to world leaders and heads of industry to place universal broadband connectivity at the very forefront of global recovery and sustainable development efforts.

The theme: ‘Tackling Digital Inequalities, A Decade for Action,’ highlighted stark disparities in access to high-speed connectivity that have prevented billions of adults and children from benefiting from remote working, learning and communication. The report also took stock of progress made in expanding access to and adoption of broadband infrastructure and services, and achieving the commission’s seven 2025 advocacy targets. Co-Chair of the Broadband Commission and President of Rwanda, Paul Kagame, said: ”The first decade of the Broadband Commission has made a real impact by highlighting the transformational power of universal access to high-speed internet connectivity and smartphones.

“Ideas that seemed futuristic ten years ago, are now mainstream. The next decade will be about using digital tools to speed up the recovery from the COVID-19 pandemic and make up some of the lost ground on the SDGs.”

President of the Carlos Slim Foundation and Co-chair of the Broadband Commission, Carlos Slim Helú, said: “Today our challenge is to look for universal connectivity and to make it available for countries and people. Broadband connectivity is the bridge to move to economic development and welfare.”

ITU Secretary-General, and Co-Vice Chair of the commission, Houlin Zhao, said: “Increasing and coordinating ICT infrastructure investments will be instrumental, not only in connecting the 3.6 billion people still offline, but also in driving the development of new technologies central to the digital economy.” UNESCO Director-General, Audrey Azoulay, said: “Digital technology could be the tool we need for human-centred emancipation. But to play this role, it needs our expertise and cooperation because we need to pool all of our resources if we are to rise to the challenge of connectivity and competencies.”

A commission’s manifesto issued in conjunction with the report, calls on global communities to recognise digital connectivity as the foundational element of the United Nations 2030 Agenda for Sustainable Development. The Manifesto affirmed the commitment of the Broadband Commission to mobilise efforts to achieve the ‘Global Goal of Universal Connectivity’ in support of the UN Secretary-General’s Roadmap for Digital Cooperation and other connectivity initiatives.