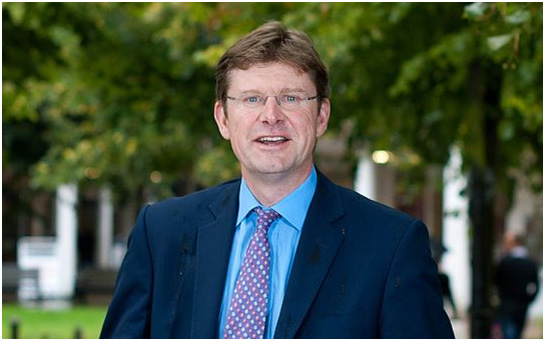 Britain has announced new measures to tackle illegal migrants by forcing landlords to evict them, as a growing number of migrants in Calais continued their attempts to enter the UK via the undersea cross-channel Eurotunnel.

Under the measures announced on Monday, British landlords who do not remove illegal migrants, or who do not check their immigration status before renting them a property, could be jailed for up to five years.

The move, announced by Greg Clark, Britain’s communities’ secretary, is set to be included in a new immigration bill to be debated by the British parliament in coming months.

Britain also announced that another 100 guards would be placed on duty at the tunnel’s terminal in Calais, while UK border officials were to begin working inside the control room of the tunnel.

The migrants continued their attempts to cross the English channel via a freight train to Britain on Monday night.

Another 1,700 attempts were made by migrants in Calais to cross via the tunnel overnight on Sunday, according to French police sources. The number of people making the attempt was a major increase on the past few nights when there were only a few hundred.

Al Jazeera’s Charles Stratford, reporting from the Eurotunnel’s reinforced fence in Calais, said the attempts continued “despite quite a heavy police presence”.

“Migrants at night try and hop over this fence and literally try to grab hold of a train as it goes by in some instances. That’s why we’ve seen so many deaths in recent months.

“The French authorities have put in extra lighting, we just heard a helicopter going over and there are police scattered around this area,” a source said.