Uefa lifts ban on away fans in Europe 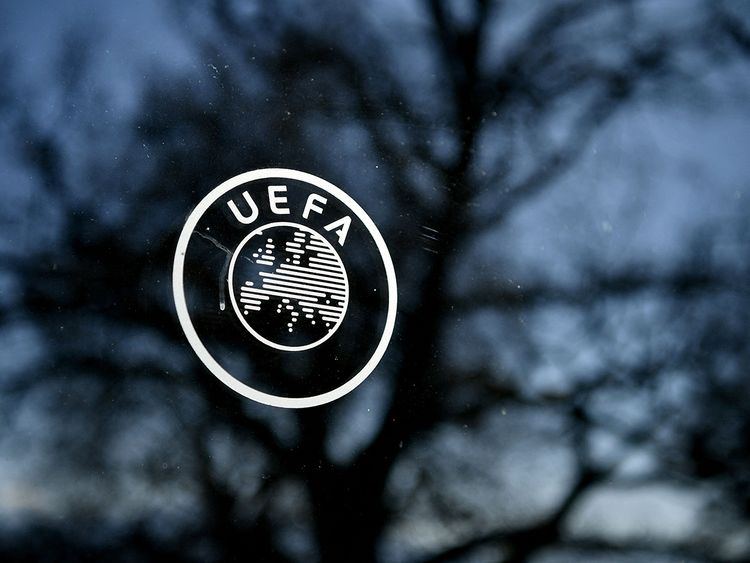 Uefa has lifted a ban on away fans attending European club matches from next week.

Fans will be allowed to attend away games in the Champions League, Europa League and Europa Conference League.

The change will affect English and Scottish clubs who are preparing for away games in European competition group stages, which begin next week. 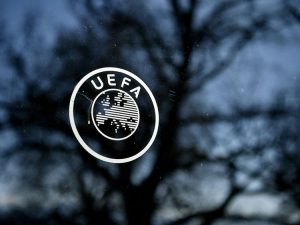 “Considering the different rules and regulations applicable across the Uefa member association territories, it was decided to leave any decision with regards to spectators to the relevant competent authorities,” Uefa said in a statement.

Away fans have not been allowed to attend European competition since the start of the pandemic, with only a limited number allowed at the Champions League and Europa League finals in May.

There has also been a ban on away fans for all qualifying rounds of European competition so far this season.

The restrictions in place locally vary considerably. For example, Sweden, where Chelsea travel to play Malmo on  November 2, currently forbids all non-essential travel from the UK, as does the Netherlands, where Vitesse Arnhem host Spurs on October 21.

In contrast, Liverpool fans travelling to Portugal for the match against Porto on September 28 just need to show proof of vaccination, or a PCR or antigen Covid-19 test.

France, where Manchester City face Paris St-Germain on the same evening, bans non-essential travel from the UK for people who are not fully vaccinated and requires fully vaccinated travellers to complete a ‘sworn statement’ form.

Spain, where Celtic play Real Betis in the Europa League on 16 September, requires all arrivals from the UK to present a pre-travel declaration form and either a negative Covid test or proof of vaccination.

Uefa also confirmed in its statement that players who have been fully vaccinated or have recovered from Covid-19 will no longer need to be tested in order to play in its competitions.

However, players may still need to be tested to enter countries for matches depending on government restrictions in those places.