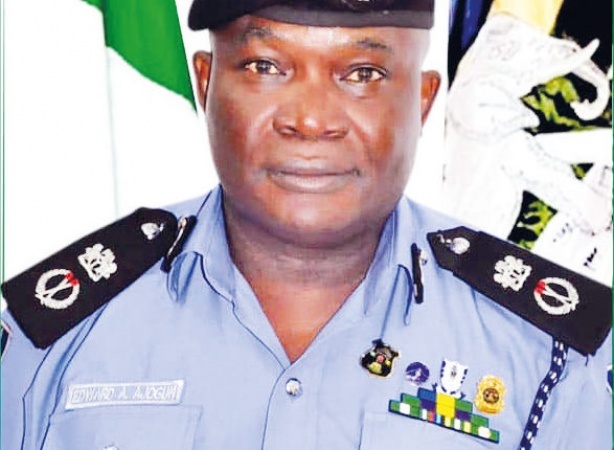 Confusion reigned supreme in Ikogbo community in Ado-Odo/Ota LGA of Ogun State on Wednesday as police clashed with suspected land grabbers. Two persons were killed, many injured while properties worth millions destroyed. Among the injured were schoolchildren and unsuspecting passers-by.

The fracas was reportedly caused by attempts to enforce court judgment in a land dispute between Ikogbo and Imose communities. The judgment, believed to be in favour of Ikogbo community, was said to have been resisted by the residents when the traditional ruler of Ikogbo, Onikogbo of Ikogbo, Oba Nurudeen Osoja, asked the police to intervene. The police officers deployed began shooting indiscriminately.

However, denying police complicity, the Ogun State Police Public Relations Officer, Abimbola Oyeyemi, said the police were only invited to rescue the situation but attempts by some land grabbers and cultists resist and to disarm the police officers led to the shootout which resulted in the death of two persons.
Oyeyemi further alleged that the leader of the hoodlums, Fiasco, led his boys to attack the police post during which he snatched an AK47 rifle with no magazine. The police patrol van parked in the station was also vandalized while many sustained gunshot wounds.
The PPRO however said four suspects had been arrested while investigations are currently ongoing.
Uzogara McDonald Tobechukwu