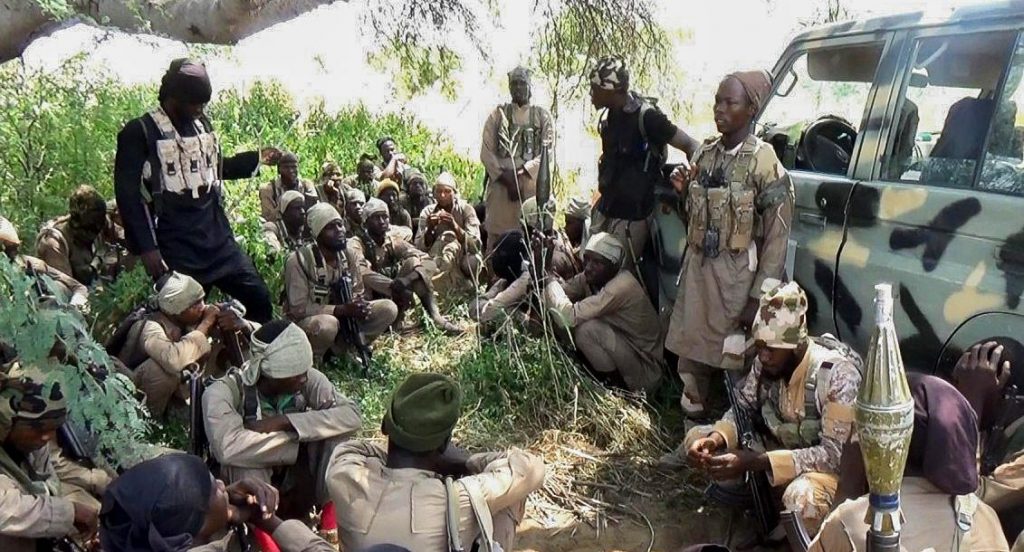 A top Boko Haram Commander has surrendered alongside his four wives to troops of the Nigerian Army.

Also, seven bandits have been killed and eight kidnapped victims rescued from bandits at Fankama and Sabon Layi areas of Faskari Local Government Area of Katsina State by the troops.

This was disclosed by the Coordinator of Defence Media Operations, Major General John Enenche while addressing journalists on Wednesday, in Abuja.

Although Enenche did not give further details on the surrendered Boko Haram commander, he said the success was recorded as a result of actionable intelligence by the troops.

“In the North-east, within the period under review, troops of operation Lafiya Dole conducted  series of air and ground operations on terrorist enclaves at different locations in Borno, Yobe, Taraba and Adamawa States.

“Notably, a high profile Boko Haram terrorist commander surrendered with four of his wives to our troops,” he said.