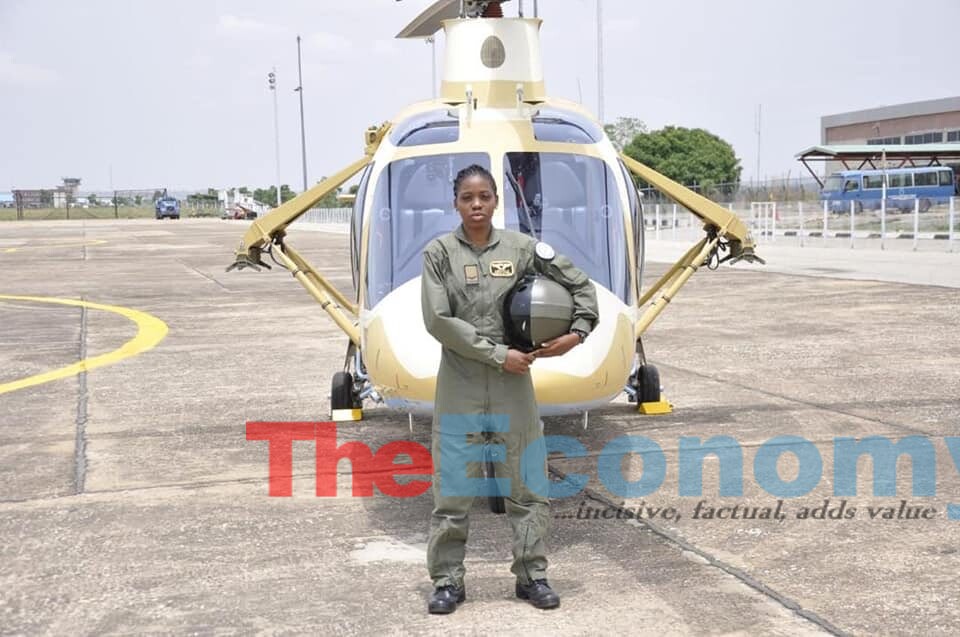 For Tolulope Arotile, her commissioning into the Nigerian Air Force in 2017 was the actualisation of a dream and an opportunity to live her passion of serving in the military as a career of choice.

Though originally from Kogi State, Tolu, as she was fondly called by friends and family, was raised in Kaduna where she had her education from Primary School through Air Force Secondary School till she graduated with a degree in Mathematics from the Nigerian Defence Academy.

Then began a promising career as the first female combat helicopter pilot that flew several anti-banditry missions in the North Central States under Operation GAMA AIKI.

Ironically, the 24-year old Flying Officer who fought the enemy and survived many battles in the air, was allegedly killed on land by an excited old classmate, Nehemiah Adejumo, who accidentally knocked her down while reversing his car to meet her.

The NAF Director of Public Relations, Commodore who announced the findings of an investigative enquiry into the incident, said Arotile died from “blunt force trauma and excessive bleeding” 2z and ruled out the possibility of foul play.

He however said the matter will be handed over to the Police for further investigation and prosecution of Nehemiah and his friend. Tolulope Oluwatoyin Sarah Arotile was laid to rest in Abuja, on Friday, July 23, 2020!