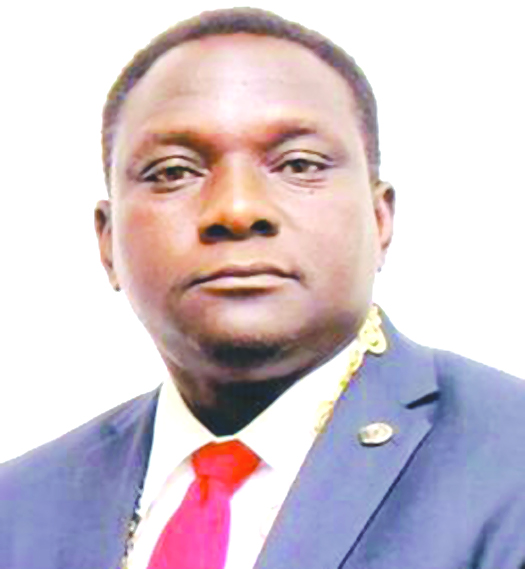 At a meeting with principal officials of the Chartered Institute of Stockbrokers (CIS) recently, Obasanjo cited Ethiopia where economic revival was achieved through effective and efficient deployment of the commodity exchange by its government. The Ethiopian Commodities Exchange (ECX) which was set up in 2008 trade coffee, beans, maize and a few other crops.

Analysts say Ethiopia Commodities Exchange experiment has helped farmers to sell their produce at a profit with agricultural mechanisms such as crop insurance and warehousing. It has equally helped them gain collateral and loans to expand their businesses. The ECX has been a big motivator for African nations to form their own exchanges.

This is why Obasanjo urged the principal officers of the CIS to provide technical support for the Federal Government to expedite action on the commencement of the NCX, pointing out that the Ethiopian model provides a good path.

He noted that no economy could thrive without a strong and virile capital market as there is a correlation between the development of an economy and its capital market.

The ex-president advised the Federal Government to take advantage of the capital market to revive the economy by sourcing cheap funds to finance budget deficit and execute capital projects in the 2016 fiscal budget.

Obasanjo, who appreciated the Institute for taking a bold step in addressing issues affecting the capital market, promised to support the institute in its advocacy for market development. He emphasised the need to increase the level of financial literacy among the citizens and local investors with active government participation.

The President, Chartered Institute of Stockbrokers (CIS) Mr Oluwaseyi Abe  recalled that as  president , Obasanjo had taken keen interest in ensuring a sustainable capital market operation. Abe explained that when Obasanjo assumed office as the President, there was an increase in the Nigerian Stock Exchange’s market capitalisation from about N700billion while it had hit N14 trillion by the time he left. “However, after the exit of Chief Olusegun Obasanjo as President, the capital market had witnessed a downturn from N14 trillion to about N9 trillion,” Abe said.