This is the worst time to be a central bank governor 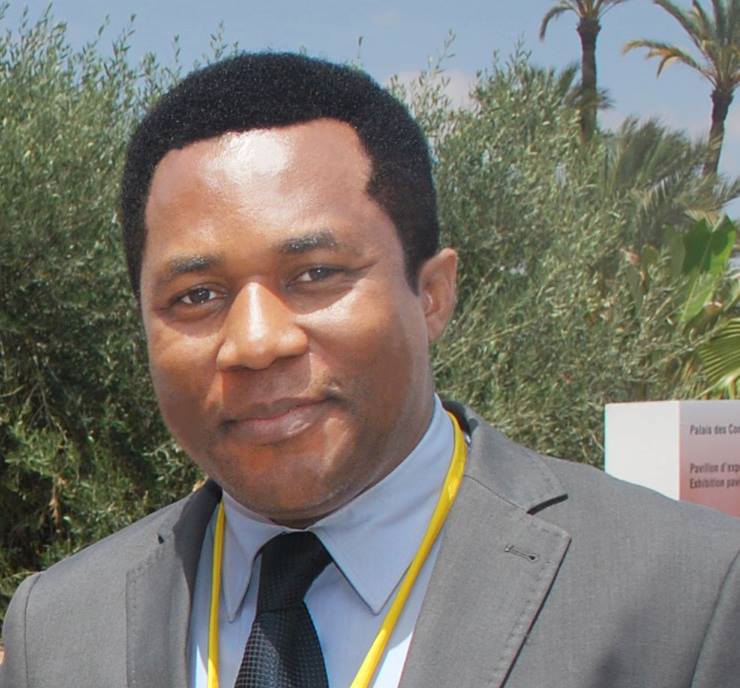 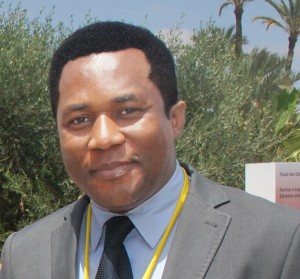 Six months to a year ago, many central banks had the luxury of more windows to maneuver in. Today, most of them, from the Chairman of Federal Reserve Board to the Governor of People’s Bank of China are all being pushed to the wall, as they face highly reduced space to operate in……….This is not the best time to manage monetary policy anywhere in the world.

There is definitely no sign that the ongoing currency weakness will take a break across most of sub-Saharan Africa, with the S&P report stating: “Exchange rate pressures are likely to remain pertinent in 2016 as global liquidity conditions continue to tighten … while expectations of low commodity prices remain.”

The import of this is that fragile currencies and the resultant inflationary pressures had led the central banks of Zambia, Kenya, Ghana, South Africa and Uganda to look to raising interest rates despite such action pushing up the cost of financing.

Some of Africa’s biggest economies are taking opposite approaches on monetary policy as they struggle to cope with collapsing commodity prices and a slump in investor confidence.
South Africa, Angola and Ghana are set to announce their first interest rate decisions of the year this week in an environment complicated by plummeting currencies, rising inflation risks and deteriorating growth. As the Central Bank of Nigeria meets today, many are not willing to bet their money that the outcome will be any different….

While a record-low rand may force South African policy makers to take more aggressive action, Nigeria is set to stick to its looser policy, according to analysts surveyed by Bloomberg.

The contrasting approaches underscore the difficult policy choices African central banks are being forced to take, as their currencies suffer the worst of the rout in global financial markets. In Nigeria, the continent’s biggest economy, growth concerns and naira stability have trumped inflation risks, while fiscal pressures in Ghana and an oil-triggered crisis in Angola have fueled weaker currencies and prompted higher interest rates.

“A further decline in commodity prices, tightening of monetary policy by the US Federal Reserve, and unfavourable weather conditions mean that the short-term outlook for African currencies is weak,” NKC African Economics economist Jacques Verreynne says. “Although the outlook for economic growth is fairly weak in many parts of the continent, there is pressure on central banks to raise interest rates in order to anchor inflation expectations,” he says.

The Bank of Ghana was set to kick off the week’s policy decisions by keeping its benchmark interest rate unchanged at 26% yesterday after three increases last year, according to seven of the 10 economists surveyed by Bloomberg. Kenya’s central bank also opted last week to extend the pause in its interest rate cycle by leaving the rate at 11.5%.

Back home, pressure is mounting on central bank governor Godwin Emefiele to devalue the naira and ease foreign currency controls that are hurting businesses and worsening the outlook for growth. He surprised market analysts at the last monetary policy committee (MPC) meeting in November by cutting the benchmark rate by two percentage points to 11% and snubbing calls to weaken the currency. All but one of the 22 economists surveyed by Bloomberg predicts Mr Emefiele will leave the rate unchanged today, with some predicting an adjustment to the naira rate.

In Zambia, the president last year sacked the Governor of the Bank of Zambia Michael Gondwe for raising interest rates saying it is bad for business and working against his economic policy aimed at boosting small and medium enterprises. He appointed Denny Kaylala who was Deputy Governor. I was happy for Denny, a great guy I have known for 15 years, but as things stand, and with the price of Copper looking southwards, I feel for my good friend Denny, because he is now under severe pressure to go same way of his predecessor because that is the only option available for him……..

Kelechi Deca-Anyanwu, is the Editor-in-Chief, The Economy magazine.