The odds against Naira devaluation 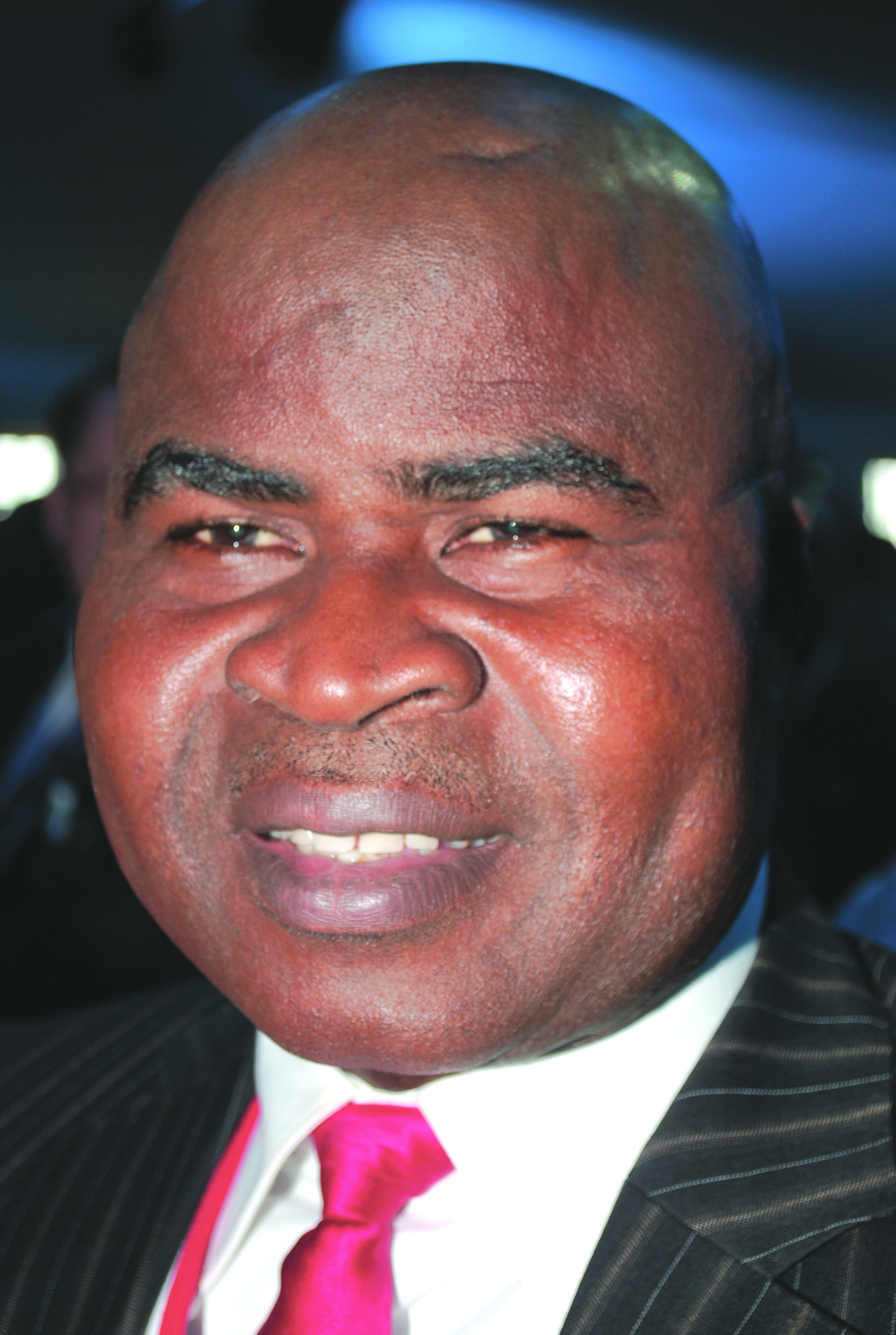 The debate as to whether the Naira should be devalued or not remains on the front burner, thanks to the unprecedented crash of the Nigerian currency at the parallel exchange market

To devalue or not to devalue? That has been the lingering question since the Naira started its freefall at the parallel market early in the year. A cross-section of the country’s elite attempted an answer at the colloquium “The Naira on Trial: To Devalue or Not? A policy dialogue on the exchange rate” organised recently by TheCable at the Civic Centre, Lagos.

Giving his homespun take on the debate, Adams Oshiomhole, Edo State Governor says devaluation would further pauperise the fixed income earners in Nigeria without adding any positive benefit to economy.

He blames “investment bankers and capitalists without factories who make money by playing around the exchange rate” for the freefall of the Naira.

“They are the ones who are putting the Naira on trial with the agitation for its devaluation. These prosecutors have taken so much from the public treasury that they can buy up the whole reserve even at N400 per dollar,” Oshiomhole adds.

What is more, “devaluation will only earn the government more nominal Naira that creates money illusion. It will not curb our appetite for foreign good,” the governor notes.

Comrade Issa Aremu, Deputy National President, Nigeria Labour Congress (NLC) is on the same page as Oshiomhole. He says if the Naira is devalued, labour unions would not hesitate to ask for an increase in the minimum wage from N18,000 to N48,000.

And what is to be done to halt the freefall of the Naira? Aremu says diversification of the economy and transforming it into a productive one is the way to go.

But Mr Moses Tule, Director, CBN, Monetary Policy believes devaluation is sound economics. “Devaluation is absolutely sound if the fundamentals are right. It will come one day, but it will be on the basis of strong industrial policy,” he says.

Vincent Nwani, Director, Research and Advocacy, Lagos Chamber of Commerce and Industry (LCCI), who represented Muda Yusuf, Director-General of the Chamber at the event, believes the high exchange rate is not the issue, but access to foreign exchange. “Our members cannot even source dollars to import raw materials not prohibited from the official foreign exchange market,” he says.

Dr Okwu Joseph Nnanna, Deputy Governor, CBN, Financial System Stability explains that the delisting of 41 items by the apex bank from accessing forex at the official window is a temporary measure to conserve Nigeria’s dwindling reserve.

For Mr Bismarck Rewane, CEO, Financial Derivatives, the debate should be: “Do we have an exchange rate policy and what are the consequences of not having one.”

A managed float that allows the Naira to appreciate and depreciate is what the country needs, he suggests.

So, for him, the authorities have two options: Do something and have a policy or do nothing. “If we do nothing, ‘na’ palaver we ‘dey’ find,” Rewane adds.

However, as the debate on whether to devalue or not to devalue rages, only time will tell where the pendulum swings.