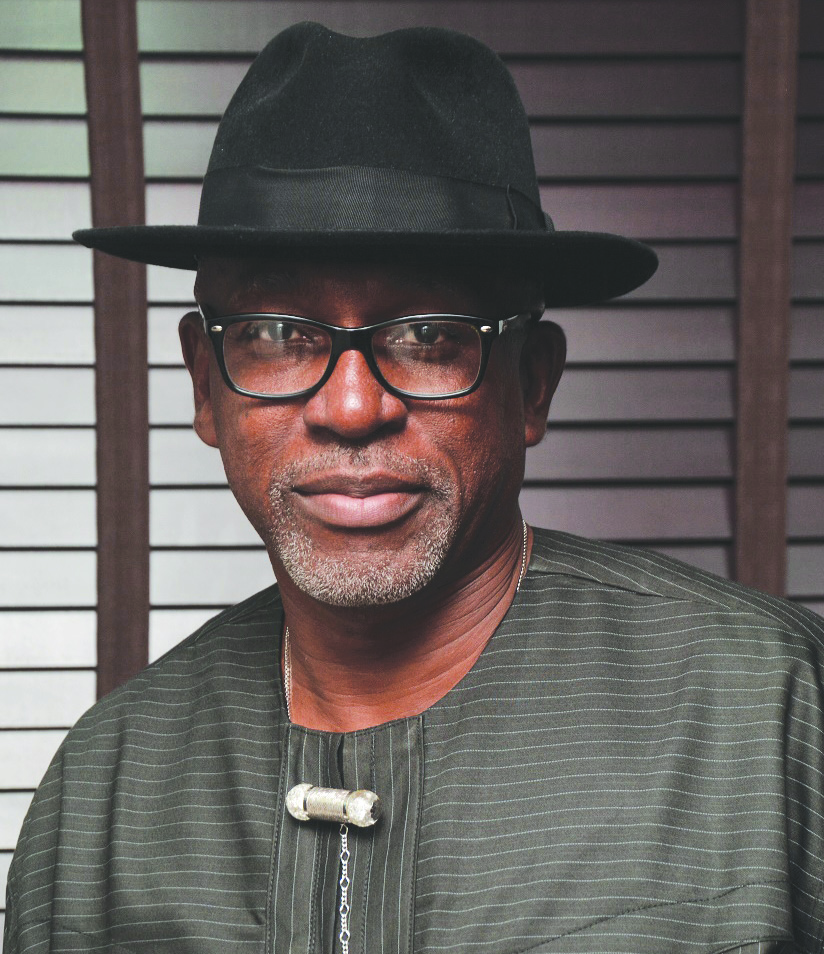 About five and half years since Nigerian   Content   Development   and   Monitoring Board (NCDMB)began the implementation of the Nigerian Local Content Act, there are indications that it has impacted positively on the economy, writes Pita Ochai

When the Nigerian Local Content Act in the oil and gas sector came into being on April 22, 2010, not many gave it a chance to succeed, just as critics described it as another Nigerian project laced with brilliant ideas, but lacking in implementation.

Basically, the Act seeks to increase indigenous participation in the oil and gas industry by prescribing minimum thresholds for the use of local services and materials and promoting employment of Nigerians in the industry.

The provision of the Act was clear as an intervention for Nigeria’s independent operators to be given first consideration in the award of oil blocks, oil field licences, oil lifting licences and in all projects for which contract is to be awarded in the oil and gas sector. It further states that in the bidding for any licence, permit or interest and before carrying out any project in the Nigerian oil and gas industry, an operator shall submit an evidence of compliance with the requirement of the Nigerian content Act. The Act stipulates that 70 percent of the oil and gas contract jobs should be ceded to Nigerian firms to guarantee their survival and give them bountiful returns in a sector hitherto dominated by expatriate companies.

About five and half years down the line, there are indications that the Local Content Act has impacted positively on the country’s economy. In his recent assessment of the implementation on the Local Content Act, Mr. Olisemeka Ojieh, chief executive officer, Petrocarbon Engineers Limited, an indigenous oil servicing company, described it as laudable.

“I give the Local Content Act a pass mark because something is better than nothing and the Nigerian Content Development and Monitoring Board has done something. I know some of my colleagues who were involved in their trainings in conjunction with Saipem, I think they are going to employ some of them. Some of them also had training in collaboration with Chevron, and other companies did the same thing with the NCDMB too. I think it is laudable,” he said.

He, however, called for more efforts to overcome some constraints in enforcing compliance with the Act.

The   immediate   past   Executive   Secretary, NCDMB, Mr. Ernest Nwapa, believes that the Local Content Act has been successful. More than $5 billion worth of investments, he said, have been made in Nigerian yards since the signing of the Nigerian Content Bill into law by former President Goodluck Jonathan in 2010. He added that about $191 billion (N3.8 trillion) investment had been retained in-country and hundreds of thousands of jobs in the manufacturing, engineering, sciences and technical services could be created.

According to Nwapa, about $10 billion (N200 billion) worth of investment is being expected in the Nigerian oil and gas sector through the local content development policy between 2015 and 2016.

He hinted that over $1billion had been invested in the country’s oil and gas sector to create capacity and execute Nigerian Content scopes provided on the Egina deep water project. Nwapa hoped that the acquisition of key oil and gas assets and the establishment of critical   facilities   by   local   and   foreign   investors   will   help   guarantee   the   continued implementation of the Nigerian Content Act. Nigerian investors and their partners, he explained, had demonstrated their resolve for the policy to continue by building immense capacity over the past five years, acquiring hi-tech industry equipment and creating employment opportunities for thousands of youths.

Indeed, in compliance with the Local Content Act, the original equipment manufacturers have been mandated to partner with their representative in Nigeria to set up facilities to manufacture products or assemble equipment components such as valves, pumps, electrical and instrumentation products in Nigeria. In addition, more than 30 original equipment manufacturing companies have indicated interest to set up their factories in Nigeria before the end of 2017. This, experts believe, will increase foreign direct investment to the benefit of Nigeria’s economy.

Employment and human capacity have been boosted as over 5000 people have been trained and employed just as another 25,000 direct employment has been generated, excluding those who are remotely employed by the activities of the operators in the sector.

The pilot investment of indigenous operators in the sector has also increased. Transfer of ownership of some oil blocks to Nigerians, training of citizens as experts in the sector and manufacturing of components of equipment and machines as well as maintenance and servicing of same locally leads to transfer of technology which has greatly impacted on the economy. A good example is Virgin Oil and Petroleum Ltd (VOPEL). The company has a vessel construction sites at Apapa, Lagos. The OB3 pipeline project, Escravos, Lagos pipeline phase II, Aba Depot and Okirika Jetty rehabilitation project have a high percent of indigenous participation. The Utorogu Gas plant Expansion project is 100 percent indigenous.

Experts in the oil and gas sector have advised President Muhammadu Buhari to work out a strategic plan to facilitate greater impact of the Act on the economy. This, they opined, should be done by involving more indigenous companies as the Act stipulates.

There is a considerable consensus among experts in the oil and gas sector that the present administration should ensure that the Act is fully enforced for maximum impact on the economy through stimulating government regulatory framework to checkmate unhelpful attitudes and activities of International Oil Companies (IOCs). They urged the federal government to assist indigenous oil companies in the areas of finance to enable them acquire the much-needed equipment. There should also be training and development of manpower to acquire technical expertise to handle operations in the industry instead of subletting same to the foreigners due to incompetence.

Interestingly, the Executive Secretary of NCDMB, Mr. Denzil Amagbe Kentebe said the Board has concluded plans to promote local content in the nation’s oil and gas industry as oil prices continue to drop in the global market. According to him, adequate strategies, including engagements with the International Oil Companies (IOCs) had been developed to promote local content in the industry.

He explained that so long as the price of oil remains low, the Board’s challenge would be to device strategies that will accommodate local content and at the same time ensure viability and profitability of new projects. He assured that his team will continue to engage the IOCs and partner with them in the renewed drive. His words: “The Board will continue implementation of its Capacity Development Initiatives (CDIs) to create a robust local supply chain that will meet the human and material requirements of the industry within acceptable cost, schedule and without compromising safety, environment and quality. On manufacturing and infrastructure development, we are implementing several initiatives to domicile manufacturing activities, to achieve in-country value addition.”

The Board, Kentebe said, will stimulate local pipemill manufacturing from 100,000Mt/ annum in 2010 to 270,000Mt/annum, noting that more effort would be made to develop Polaku Pipemill this year to achieve 600,000Mt/ annum local capacity by 2017 (compared to annual demand estimate of 800,000Mt/annum). According to him, the Board will work towards establishing oil and gas parks to support service providers interested in manufacturing activities. He disclosed that the Board has acquired suitable land in three states- Imo, Bayelsa and Cross River; and has commenced training of SMEs for the scheme.

When fully established, he said, the oil and gas parks will serve as hubs for equipment manufacturing and services, community entrepreneurs will also be engaged and fully integrated into the oil and gas supply chain while thousands of jobs will be created directly and indirectly. He hinted that the NCDMB had started to promote the local manufacture of LPG cylinders in response to the policy thrust of government to encourage use of cooking gas just as it had also identified prospective investors.

Kentebe pointed out that in partnership with Bank of Industry (BOI), the Board will provide funding support to these investors aimed at raising local manufacturing capacity from 400,000 units to two million units per annum by 2017. He said the initiatives were targeted at closing skill gaps, create employment opportunities, develop entrepreneurs and domicile training and equipment within the country.