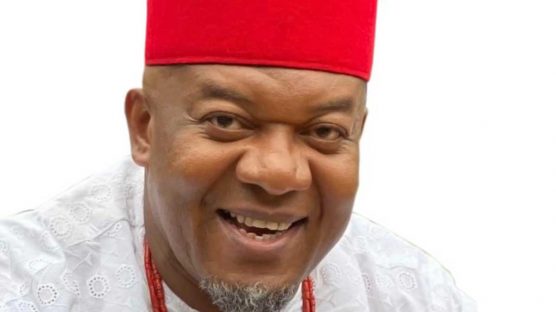 Yesterday after work, I stopped by an electronics shop in the Victoria Island area of Lagos to buy a standing fan. While inside the shop, I was caught in two minds whether to buy the regular one which sold for N21,000 or the rechargeable one which sold for almost N60,000.

I ended up not buying any, wanting to mull over my choice more. Today afterwork, I stopped by the shop again on my way home to pick up the standing fan for N21, 000. To my surprise, the price had jumped to almost N25,000. I enquired from the sales assistant why the sudden jump in price. She explained to me that the management increased the price just this morning due to the dollar exchange rate.

I didn’t need to argue. I simply paid and left regretting why I didn’t buy the fan the previous day.

Anyone who has been to the shops lately, whether to buy groceries or other items will attest that prices of goods have risen sharply these past weeks. There is no corresponding increase in salaries and income.

Bread which is the most common food in Nigeria is now so expensive, that it is almost beyond the reach of regular folks. Cost of road transportation has also risen. Air travel is now almost beyond the reach of many. Airlines are charging over N100,000 for one – way tickets to most destinations within Nigeria. Road travel which should be the next option comes with its own risks; bad roads and threat of kidnap.

Dollar closed at over N700 today, Wednesday, 27th July, 2022. Clearly, there is danger, despair and panic in the land. If you add the insecurity challenges in the country, plus other social-political challenges to the mix, you will see that we are in for a rough season.

During the drive home, I listened to  one of the radio stations and the topic they were discussing was how to survive during a period of inflation. It was an interesting mix of suggestions and ideas. One lady said she had sent her two children to go and stay with her mother in-law, knowing that the mother in-law will never allow the kids to starve. Some callers said they now skip meals. One lady suggested bulk buying of items, and the presenter remarked that, that would have been a brilliant idea if power supply was regular.

Other suggestions included cutting out dining out, and car sharing to work to save petrol costs. People going the same way could take turns in driving each other to work and back. One caller suggested saving up in dollar or other foreign currency. The presenter countered that you can only save if you have enough, and that saving was almost impossible in the present circumstances, plus that saving in foreign currency puts more pressure on the Naira.

Migration featured among the suggestions too. Truly, it’s like we are back to 80s Nigeria. A period that witnessed mass migration. Filmmaker Charles Novia had earlier in the week, while narrating his joy of witnessing his daughter’s graduation in the United Kingdom, also remarked the great number of Nigerian professionals resigning, and relocating to the United Kingdom and other western countries for school or work. It is common these days to hear people talk about ‘jakpaing’.

Back to the radio station discussions, a listener who sent in his contribution via WhatsApp wondered what more the average Nigerian should be expected to do in the circumstances, and why the politicians and elected government officials should sit idly and watch their countrymen and women go through so much suffering in life. He wondered what Nigerians have done wrong by being obedient and law-abiding citizens, working and paying their taxes only to still find themselves in this huge mess, due to the actions or inactions of a few individuals.