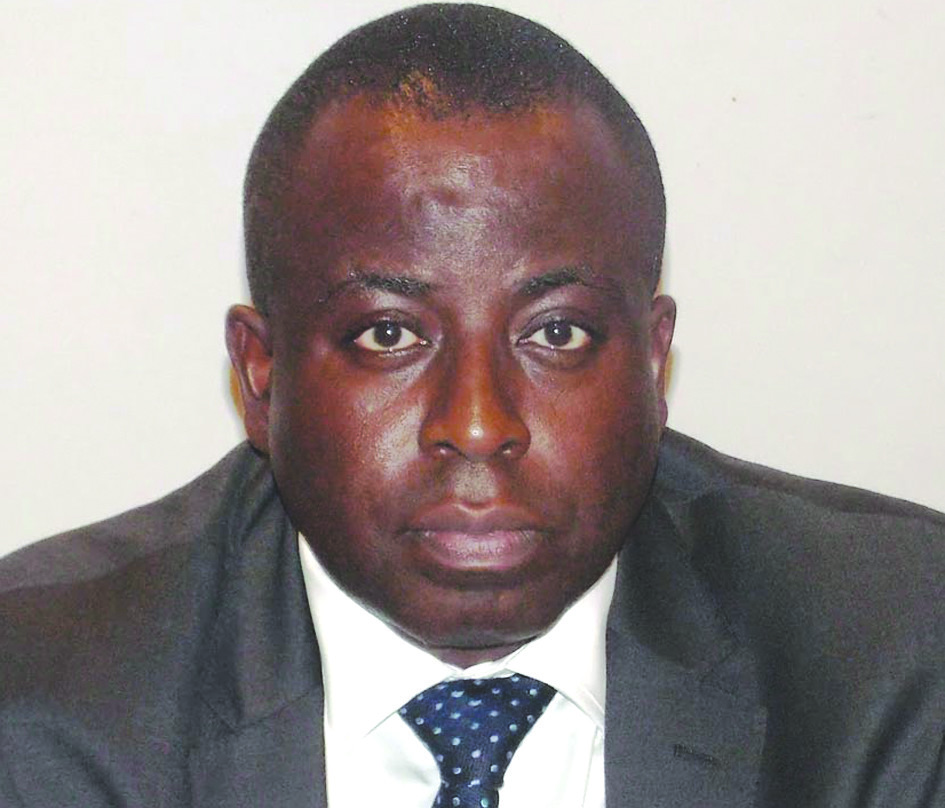 Subscribers of Global System for Mobile communication (GSM) services have decried their inability to make seamless calls over different networks due to interconnectivity issues.

Gabriel Ahmedu, one of such subscribers, recently expressed his frustration saying: “I’m a subscriber of three of the GSM operators, each time I try to make across the network calls; it becomes quite difficult now compared to what it used to be. What I usually hear is: ‘the number you are calling is not available at the moment’ but if I call with the same network line, it will go through. This situation is becoming worrisome; it seems we are going back to the 2011 era when big operators used interconnection as a weapon to frustrate small operators”.

Ike Nnamani, chief executive officer, Medallion, said that interconnectivity has remained a big issue in the country’s telecommunications industry due to none compliance by the operators to the Nigerian Communications Commission (NCC) directive on the percentage of traffic that should pass through the clearing houses. “NCC stipulates that operators should channel 10 percent of their traffic through clearing houses, but today they are doing less than five percent which is below 50 percent of the stipulated figure. This is one of the reasons for the situation subscribers are facing in making across the network calls,” he said. He added that the absence of ‘settlement scheme’ which is currently being worked out by the NCC is also responsible for interconnectivity issue.

Olusola Teniola, president, Association of Telecommunications Companies of Nigeria (ATCON), said that the ideal setup for any voice network is to have multiple alternative interconnect points that are able to carry sufficient traffic during peak hour periods. “It appears that some direct peering trunks at interconnection are either heavily congested due to the amount of voice and data traffic utilizing the network or that the least busy network is able to find free available interconnect links to those networks that are facing congestion along their peer-to-peer connections,” he said. According to him, the nature of traffic routing around the country also has a bearing on the quality experienced by a consumer at different times.

However, there are indications that the hammer of the telecom regulator, the NCC, would likely descend on some interconnect clearing houses. The commission recently stated that no fewer than six internet exchange operators in the country are likely to lose their operating licenses over call masking.

The NCC said it will impose the maximum possible penalties on any of its licensees implicated in the practice of masking of international telephone calls. It added that the operating licenses of some of the interconnect exchange and other licensees involved in the practice could either be revoked or suspended. The action was a fall out of the Commission’s meeting with senior operatives from the nation’s security services and representatives of the said licensees at the Commission’s Abuja offices. The NCC said it confronted the affected licensees with some of the evidence at its disposal indicating that they (the clearing houses) have been masking calls.

Call masking is when a telephone number making a call is disguised or displayed as a different number. It is typically the case with companies that use non-geographical numbers. The Commission had over the years warned that the practice is illegal and that telecom companies indulging in such practice would be punished as it limits competition and portends dire security implications for the country.

However, different stakeholders have picked hole in NCC’s planned action and called for a broader investigation into the call masking allegation to ensure the right people are punished. Some of the stakeholders feel that the channels calls pass through before getting to the final recipient should be properly scrutinized before a wrong group is punished for the sins of others.