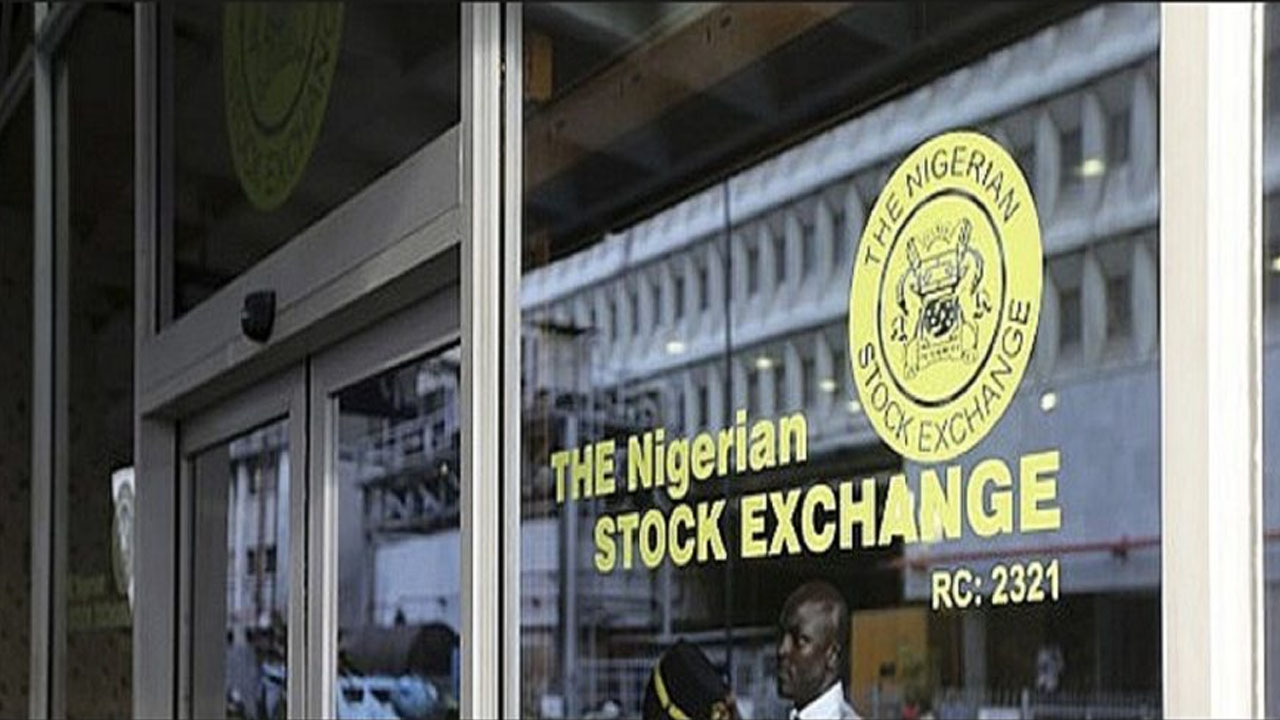 Stock trading on the floor of the Nigerian Exchange Limited rallied with a total gain of N375.50bn last week despite the lower trade volume occasioned by the public holidays on Tuesday and Wednesday. 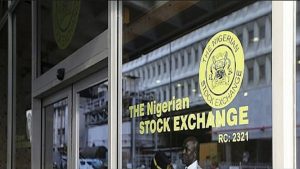 The financial services industry dominated trading volumes as banking firms saw 450.93 million units of their shares traded in 2,055 deals and insurance companies recording a volume of 119.37 million shares in 786 deals.

Cutix Plc jumped higher than other firms listed on the NGX as trading ended on Friday with its share price rising by 32.51 per cent to N4.81.