Steering the economy away from recession 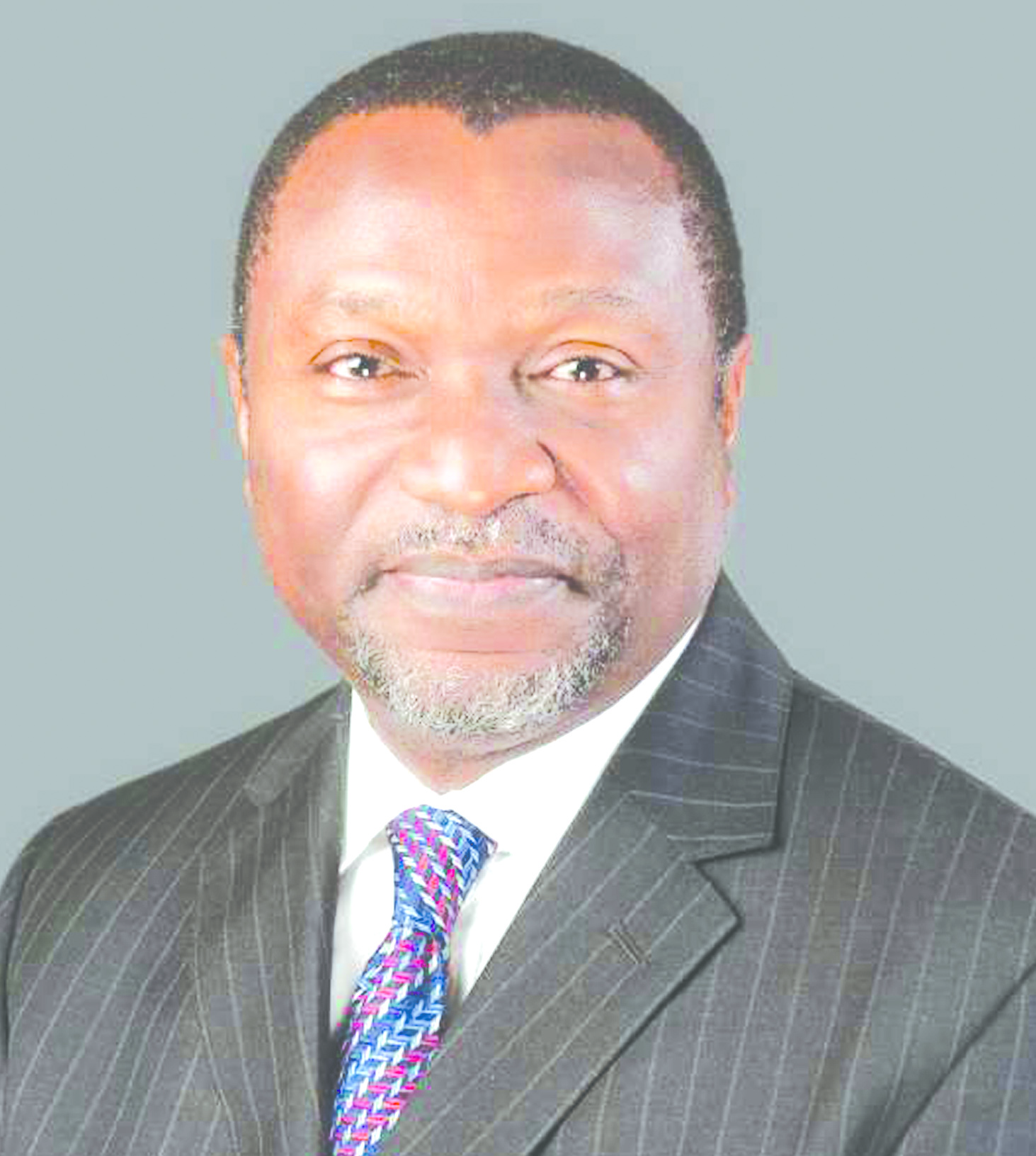 Minister of Finance, Mrs Kemi Adeosun says that although the Nigerian economy is technically in a recession, the country will soon get over it through the recent policy measures adopted by the Federal Government

Nigeria’s economy is in a recession. Mrs Kemi Adeosun, Minister of Finance, gave the verdict while addressing the Senate on July 21. She, however, emphasized that the recession is technical and would be over soon.

“Is Nigeria in recession?,” Adeosun asked rhetorically. “If you go into two quarters of negative growth, technically, we are in recession but I don’t think we should dwell on definitions. I think we should really dwell on where we are going. I think if we are in a recession, what I will like to say is we are going to come out of it and it will be a very short one because the policies that we have will ensure that we don’t go below where we need to go and I think with what we are doing, we will begin to turn the corner by the third quarter,” she said.

The minister also assured the senators that there is nothing to be worried about with regards to the recent projections by the International Monetary Fund (IMF) that the Nigerian economy would be vulnerable to global shocks. “I am not too worried about IMF projections. I will tell you why: The IMF’s function is global economic surveillance. But I don’t think we should panic every time IMF speaks. I think we need to be confident about what we are doing and where we are going. I remain extremely confident as I said. IMF has given its projection which is that we may continue to go into negative territory. But I am not sure whether what we have seen suggests that. Agricultural output seems to be going up… That tells you that things are moving in the right direction,” she said.

Adeosun exuded confidence that the economy would record at least 60 per cent performance based on projections, adding that government’s revenue would improve if the economy sustains its trajectory. Among the things the government is doing to steer the economy away from recession to economic growth, include the release of N248 billion for capital projects as provided in the 2016 budget. Likewise, the government has paid N107 billion out of the outstanding N390 billion it owed contractors since 2012.

In addition, N74 billion had so far been made available to the Power, Works and Housing ministry for road construction, in contrast to the N19 billion in the 2015 budget.

Similarly, the Ministry of Agriculture and Rural Development has received the sum of N21.6 billion against the N4.2 billion it got in 2015 while N22 billion had been released to the Ministry of Transport. She disclosed that N15 billion of the budget for social interventions had been released for capital expenditure. “We put in N5 billion this month (July) for recurrent and so that will continue to increase as they roll out the implementation of things like the agriculture extension workers’ scheme, and the other job creation initiatives,” Adeosun said.

She noted that the present administration has been extremely disciplined around its expenditure. “We are investing in essential infrastructure. I gave the matrix we have released: N74 billion to works in two months, compared to N19 billion for the whole of last year. We are doing everything possible to avert and to manage the situation which we didn’t create unfortunately, but which we inherited and we as a nation, we must all get out of,” the minister said.

She, however, noted that the recent re-introduction of the flexible foreign exchange regime by the Central Bank of Nigeria (CBN) that altered the exchange rate from N197 to $1 as predicated in the 2016 budget to N290 to $1 as at the time of going to the press would have a salutary effect on public revenue. “What will simply happen is that the revenues in nominal terms will increase and that will flow through into the revenue performance. What will happen is that the amount of the deficit will go down because the government will convert dollars to naira and will get more naira in nominal terms,” she said.

She also confirmed that fuel subsidies had been totally eliminated to let the forces of demand and supply determine the pricing of petroleum products in the country. This has paved the way for healthy competition among oil marketers. The consequence of the total removal of subsidy is the drastic drop in petrol consumption in the country. According to her, the daily consumption of 45 million liters before the removal of the subsidy has dropped to 26 million liters per day. This has enabled the government to make reasonable savings.

“If you look at what is happening in the petroleum sector before the subsidy removal, we were subsidizing around 45 million liters of fuel a day. Now, without subsidy, usage has dropped to 26 million liters. So what does that tell you? All the smuggling that was going out of the country based on the subsidy that we were providing has stopped. Those are real savings to the economy which we are now redirecting into essential infrastructure that will get this economy going,” Adeosun said.

In his assessment of the economy, the Minister of Budget and National Planning, Senator Udoma Udo Udoma agreed that 2016 has so far been a difficult year for the country but was hopeful that by 2017 the economy will pick up.

The minister, however, said that since the country had experienced negative growth in the first quarter, the country will be said to be in technical recession if the second quarter which is still being expected is also negative.  “Recession is basically when you have two quarters of negative growth. We had a first quarter of negative growth and we are still waiting to get all the figures for the second quarter which has just ended in June. The National Bureau of Statistics will be giving us all the figures but if as we suspect, the second quarter is also negative, then of course technically you could say that we are in recession if those figures turned out to be so. But even if we are not, the situation in the economy right now is one that of course we are addressing,” he said.

Udoma said while the Federal Government expected some of the factors that have been impacting negatively on the economy, some others were unexpected.n