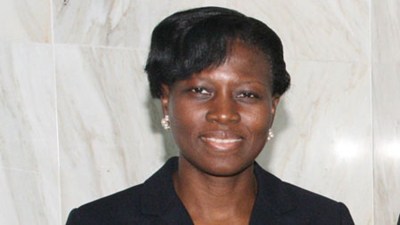 If shareholders approve, Stanbic IBTC Holdings said it has outlined plans to raise N24 billion  ($121 million) in a rights issue.

Efforts to raise capital is seen as a move to shore up its capital adequacy ratios taking far above the CBN required 15% for some commercial banks. Stannic IBTC in its 2015 Q1 results said it had about N119.8 billion and had total loans and advances of about N437.9billion

Stanbic IBTC, majority owned by South Africa’s Standard Bank , said it would seek approval at a general meeting on June 3.