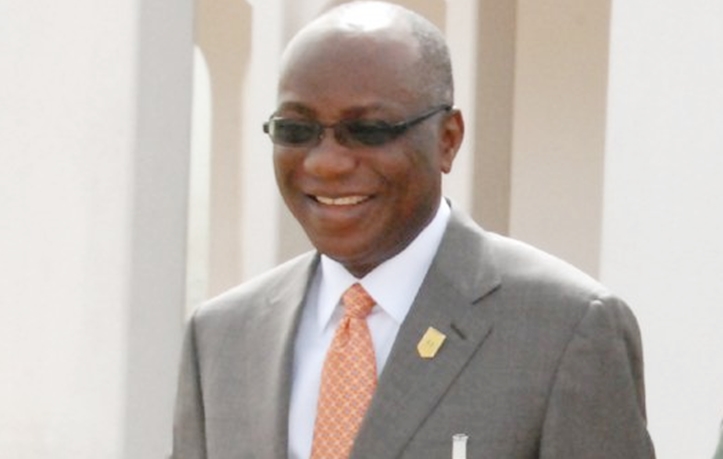 There are indications that the long running quiet battle between the SSS, and Aso Rock has ended with the sacking today of the SSS Director by the President. Sources at Aso Rock say President Muhammadu Buhari  sacked the Director General of the State Security Service, Ita Ekpenyong and in his place, the President has appointed Lawal Daura as new head of the agency, which services as Nigeria’s secret police.

The removal of Mr. Ekpenyong and appointment of his replacement was announced Thursday by the Head of Civil Service of the Federation, Danladi Kifasi, via a statement by the Director of Communications in his office, Haruna Imrana. According to the statement, Mr. Daura was born in Daura on the August, 5, 1953.

He attended Ahmadu Bello University, Zaria from 1977 – 1980. He started his carrier in the State Security Service in 1982 and rose to the rank of Director.

He was at one time the Deputy Director, Presidential Communication, Command and Control Centre, at the Presidential Villa Abuja between 2003 and 2007.

He attended various professional courses both home and abroad including the National Institute for Policy and Strategic Studies, (NIPSS) Kuru.

The appointment is with immediate effect.