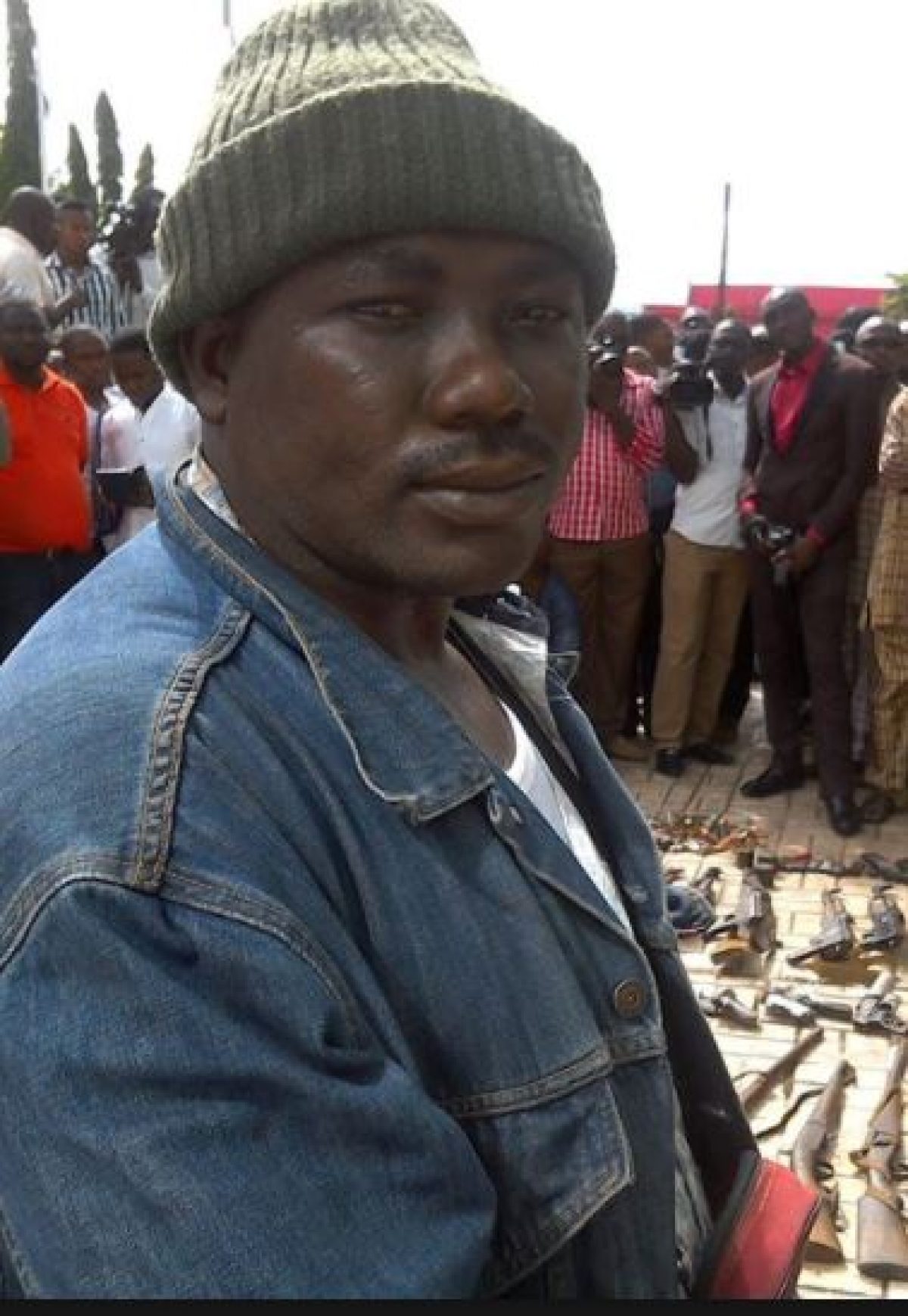 He had on Tuesday surrendered to the government along with 172 other suspected criminals, but it was gathered that soldiers killed him before he could meet   the State Governor, Samuel Ortom who was waiting to receive him and members of his group.

The suspect was looking forward to the state government’s amnesty.

It was the second time Gana was giving up crime. He had earlier surrendered and was pardoned by the state before his relationship with the government soured and he returned to the bush.

But as he was being driven to meet the governor, soldiers intercepted his convoy and spirited the suspect away.

Gana was accused of killing the governor’s aide Denen Igbana, and also of masterminding criminal activities in a large swathe of the state.

He reportedly resisted the soldiers before he was shot dead.