Shrinking Nigeria’s Civic Space: USAID Steps in to the Rescue 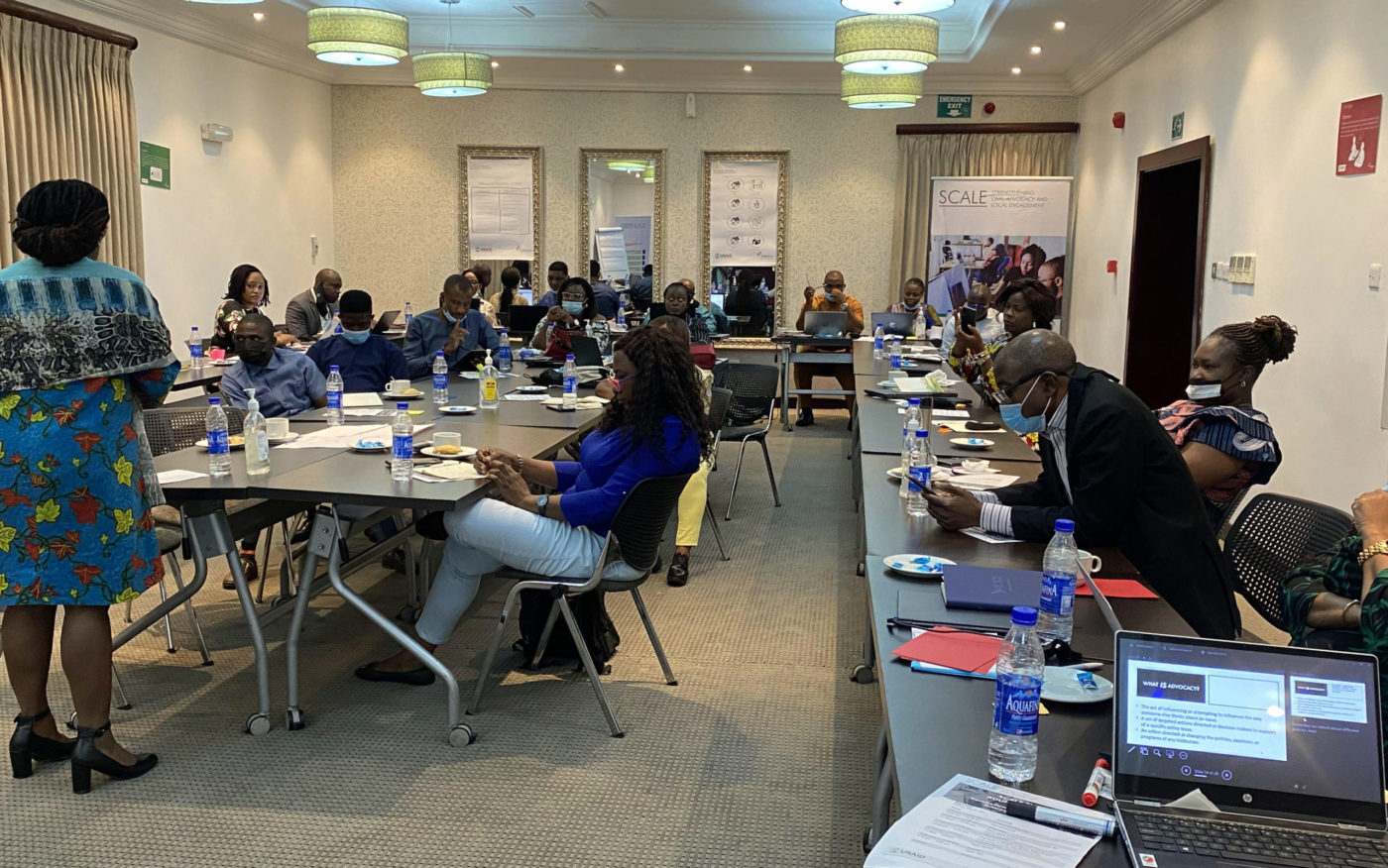 With rising allegations of incessant harassments, arrests and sometimes ‘abductions’ of holders of opposing views to state-backed positions, Nigeria’s human rights record in the recent time isn’t attractive to many social commentators.
The violent attack of protesting workers by those described as hoodlums in Kaduna State recently is one of the many instances to back their claims that the civic space is closing in on Nigerians.
The chronicles of extra-judicial killings during the lockdown announced by the government to curb the rampaging coronavirus pandemic as captured by media houses’ serialised reports, and the human rights abuses that characterised the nationwide protests against police brutalities in 2020, have all strengthened the belief that Nigeria is in need of salvation. 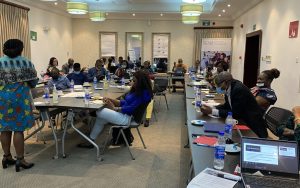 The degenerating situation may have provided good grounds for the launch of an intervention by the United States Agency for International Development (USAID)- an independent agency of the United States of American government that is responsible for administering foreign aid and development assistance.
Tagged; “Strengthening Civic Advocacy and Local Engagement (SCALE),” the project is being implemented in the country by Palladium, an independent organisation and implementer of international development programmes working in more than 90 countries of the world.
According to the organisation, the five-year USAID-Nigeria SCALE project, which was launched in 2020, aims to strengthen the capacity of the country’s civil society organisations for collaborative advocacy with government “on priority policy areas that can improve the quality of life for Nigerians.”
Stakeholders’ forum
Recently, the project held a dialogue in Lagos where representatives of the military, police, civil society organizations (CSOs), government, media, among other stakeholders, took turn to discuss different perspectives on the civic space in the country.
The dialogue, which was themed; “Safeguarding Civic Space,” stressed the need for key stakeholders to identify and develop action plans towards addressing the nation’s shrinking civic space.
The project’s lead anchor, otherwise regarded as chief of party, Lydia Odeh, said the dialogue was part of its conversation series that are aimed at strengthening collaboration for safeguarding civic space in Nigeria.
She said the initiative was organised to help participants to develop capacity for implementing efficient and effective policies that support transformational change and contribute to improving quality of life for Nigerians, adding that “and an open civic space enables people to pursue many roles.”
“The main objective of this activity was to bring together stakeholders from civil society, government – including the Nigeria Police Force and Nigeria Army to identify and develop action plans to address shrinking civic space issues,” Ms Odeh said.
Ms Odeh explained that open and safe civic spaces serve as unique havens for citizens from diverse backgrounds to build required competences to participate in conversations around nation building.
She also noted that government interference coupled with security challenges, and the coronavirus pandemic have heightened the vulnerability of civic spaces, and thereby diminishing open dialogue with the government and other critical stakeholders.
Security operatives speak
Also speaking at the event, the Nigeria Police Public Relations Officer (PPRO) Lagos State Command, Olumuyiwa Adejobi, a deputy superintendent of police, also highlighted the importance of dialogue between citizens and the police. He also emphasised the need for taking collective responsibility in understanding relevant laws and regulations that govern citizens and rights to peaceful protest and assembly.
He said; “While issues of inclusion are non-negotiable, as citizens, we will continue to sensitise ourselves on the various legal frameworks that govern our land and also understand the concept of agitation, which bothers around consultation, consolidation and confrontation. All these need to be taken into account when engaging on protest issues. We will continue to engage and collaborate with citizens to ensure our communities are safer.”
The commandant of the Nigerian Army School of Public Relations and Information, Aliyu Yusuf, a colonel, who was represented by his acting deputy, Jonathan Unuakhalu, a major, also canvassed mutual understanding between the people and the security forces.
Representatives of Special Control Unit on Money Laundering (SCUML), an organ of the Economic and Financial Crimes Commission (EFCC) and the Network of Nigerian NGOs, among other participants, also made presentations on pertinent subjects including issues around vulnerabilities of non-profit organisations to money laundering and terrorist financing in Nigeria, and how to improve citizen-government relations.