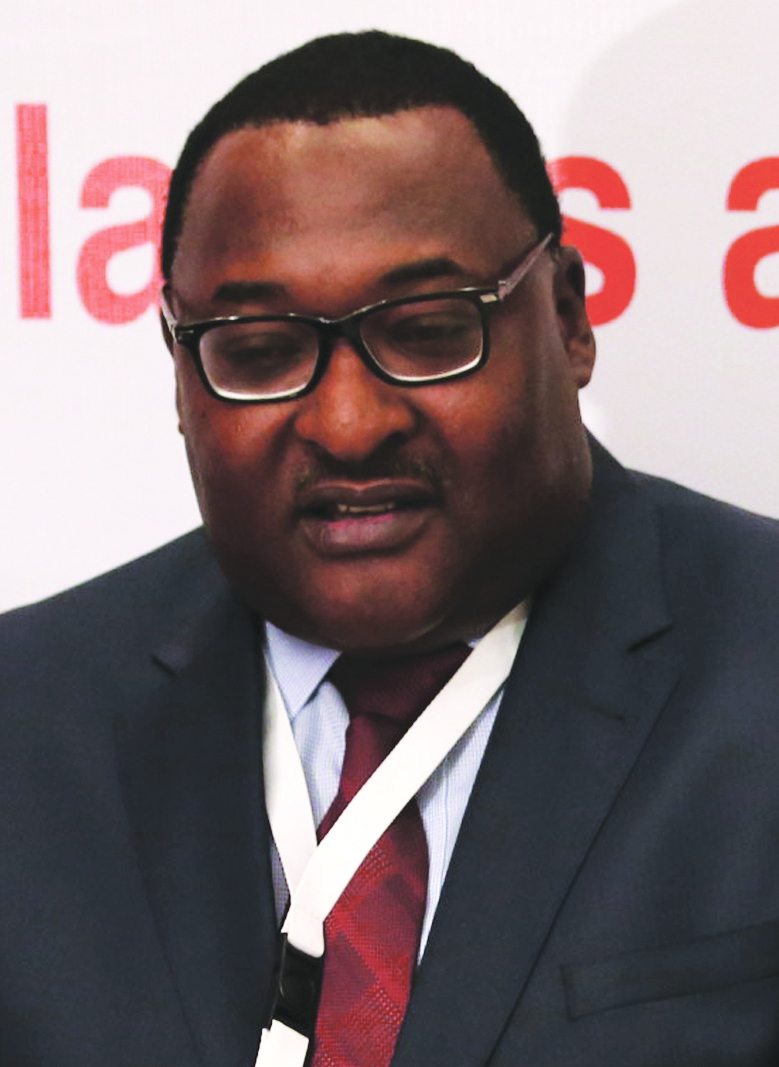 The Nigerian Shippers’ Council (NSC) has saved $2.7 billion for the Federal Government on wet cargo imports through the nation’s seaports.

Executive Secretary of the NSC, Mr. Hassan Bello, who played host to members of House of Representatives Committee on Ports, Harbours and Waterways recently, said that the NSC in collaboration with the Central Bank of Nigeria (CBN) had saved the country a total of $2.7 billion in the last five years.

The money, he disclosed, was saved on oil subsidy claims by some importers of wet cargo when the Council was vetting and confirming requests for foreign exchange to be paid by the CBN. It was gathered that while vetting the claims for payment by the major petroleum products marketing companies, the NSC discovered that there were incidences of over-invoicing, exaggeration of freight rates and attempt to receive payments for services not rendered. The Council in collaboration with the CBN promptly plugged the loopholes.

Bello told the legislators that the NSC needed to confirm the lodgement of cheques and request for foreign exchange for payment. “They came to the Council for thorough checks during which it was discovered that there were many cases of over-billing by the wet cargo importers. This is not a recovery, it is actually savings to the nation’s economy, which means we are also plugging the leakages and wastages,” he said.

Investigations also revealed several instances where no imports were made at all while the marketers made claims.

The chairman of the House of Representatives Committee on Ports, Harbours and Waterways, Mr Pat Asiodu commended the NSC for its vigilance and urged its management team to do all it could to further plug revenue leakage, given the current state of the nation’s finances.

Asiodu, who had earlier undertaken a tour of the seaports in Lagos with his team, decried the high level of neglect the port infrastructure had suffered over the years. He blamed this development on the over-dependence on the petroleum sector while neglecting other sectors of the economy, including the maritime industry. “Nigeria abandoned the maritime industry and focused on easy oil money, forgetting that if the maritime potential is properly harnessed it can sustain the nation’s economy,” he said.

He praised the Shippers’ Council for its efforts in developing capacity for the industry, saying it would go a long way in assisting the present administration at diversifying the economy. “From what we saw at the ports during the visit, it is obvious that Nigeria can only move forward if we diversify the economy, particularly by harnessing the vast maritime potential because we have both the manpower and natural resources that would make Nigeria compete favourably with Singapore,” he said.