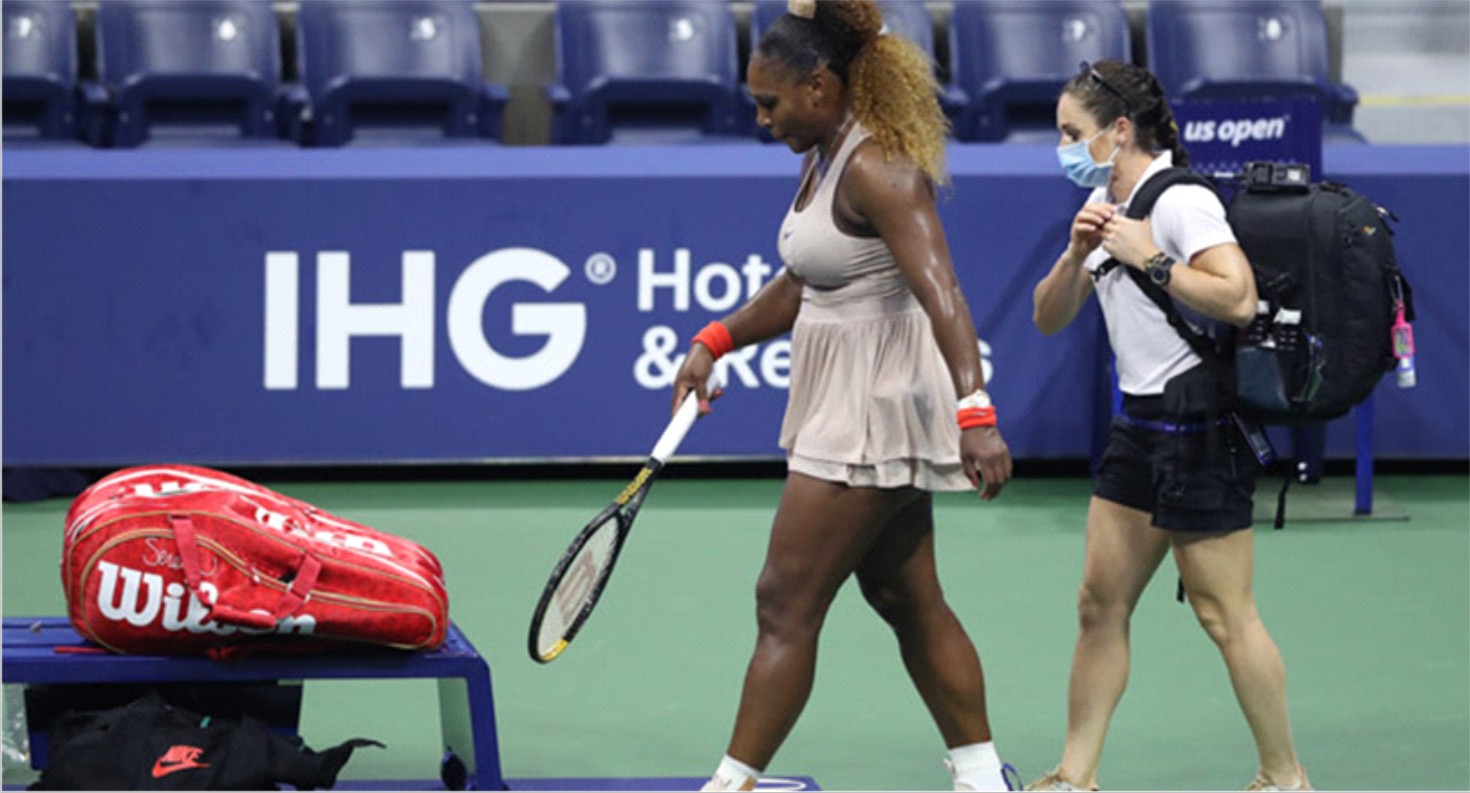 Victoria Azarenka came from behind to stun Serena Williams in a three-set thriller and reach the US Open final on Thursday.

The unseeded Belarusian fought back to overcome Williams, seeded third, 1-6, 6-3, 6-3 in 1hr 56min under the roof of Arthur Ashe Stadium.

“That’s my favorite number so I guess that’s meant to be,” Azarenka said of her seven-year wait to return to a Grand Slam singles final.

“I’m very grateful for this opportunity. I’m so grateful to be able to play such a champion in the semi-finals,” she added.

Two-time Grand Slam winner Azarenka had never beaten Williams before in a Grand Slam and she seemed to be heading for another agonizing loss after being hammered 6-1 in the first set.

But the 31-year-old turned the tide in set two, upping her service game and drastically reducing her unforced errors as she began to dictate lengthy rallies.

“I knew it’s never over until I have another chance,” said Azarenka. The player from Belarus had suffered a heartbreaking loss to Williams in the 2012 US Open, when she served for the match at 5-3 in the third set only to lose 7-5.