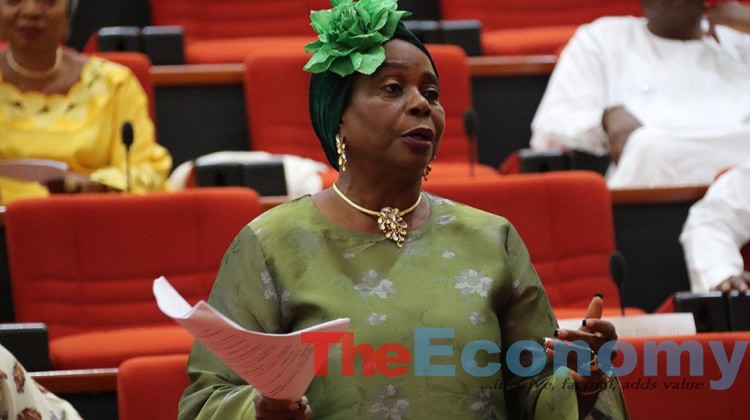 The Senator representing Ekiti South Senatorial District, Biodun Olujimi, has vowed to reject any proposal seeking voting powers for underaged married girls should it come up for debate in the Senate. 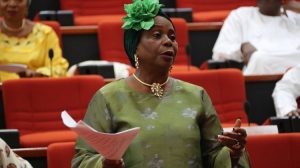 Olujimi, a former Senate Minority Leader, stated this in an interview in Abuja, on Tuesday.

The Senator alleged that promoters of such a proposal were looking for ‘a smart way’ of legalising child marriage and capture their victims in the electoral system to gain undue advantage over other regions.

This is sequel to a proposal by some members of the National Assembly to push through an amendment to the Electoral Act to enable underaged wives vote during elections.

Chairman, Senate Committee on the Independent National Electoral Commission, Senator Kabiru Gaya, and his counterpart in the House of representatives, Aisha Dukku, presented the proposal to a Technical Committee on the Electoral Act Amendment Bill.

Some estimates put the number of child brides in homes in northern Nigeria at about 40 million.

But Olujimi said, “The idea of capturing underaged married girls in our electoral system by recognising them as voters doesn’t make sense.

“Only the adult, as defined by the Nigerian constitution should be eligible to vote. Why should we be proposing a law that would suddenly turn our young children to adults?

The first thing to attack is the issue of child marriage. We should have a minimum. There has to be a standard to qualify a lady to be either an adult or eligible voter and our constitution has clarified that already.

“We must stick to our voting age. The proposal is a smart way of bringing a huge chunk of people into the voting system. That is not right, it is not correct.

“Whoever that is married to an underage lady should be patient until such a girl turns 18 before she should be allowed to vote. This may even prevent those marrying underage girls from further defiling our children.

“When the matter is brought to the floor of the Senate, we will surely be there to attack and reject it because I will not sit down and watch my 14-year-old granddaughter, turned into an adult all of a sudden because you want to commit electoral fraud”