Senate plans law for hunters to tackle bandits, kidnappers, others 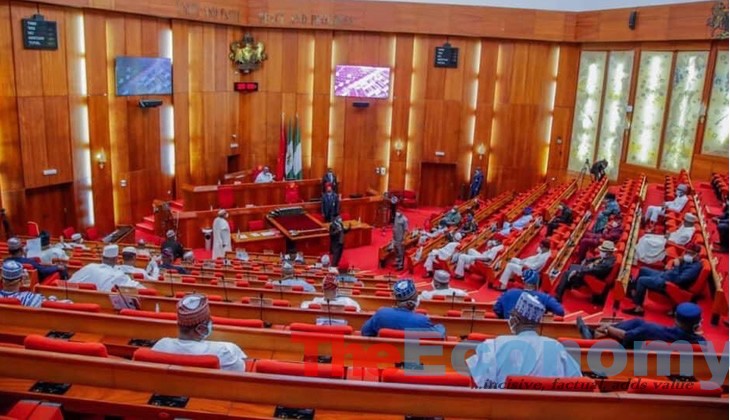 THE Senate has started a legislative process to enact a law that will legalise the activities of various hunter groups in Nigeria.

The proposed legislation will put to rest the notion that the groups lacked the constitutional powers.
Tagged ‘The Nigerian Hunters’ Council of Nigeria Bill, 2020 (SB. 477), the proposed law which has passed second reading, was sponsored by Senator Biodun Olujimi. 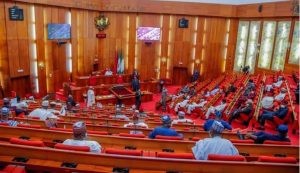 The senator told journalists on Tuesday that the law, when enacted, would also empower the hunters to provide community policing, maintain law and order and offer community service for Nigerians.

She added that the proposed legislation would ensure that they work with other security agencies to bring stability to Nigeria’s security challenges.

The lawmaker added that the proposed law would make the hunters work in synergy with other security agencies to bring stability, security and peace of mind to the country.

She said, “Efficient policing requires information sharing between the civil populace and the security agencies. That is why it is said that security is everybody’s business.

“When passed in to law, the Hunters’ Council Bill will ensure that farmers will go to their farms, plant their seeds and return home without fear.

“Traders will also carry out their trading and take the proceeds to the bank with the assurance that nobody will waylay them on the way.”

Olujimi added, “Most neighborhood crimes are more often perpetrated by offenders who reside near the victims which show that crime is primarily a local problem which can be best solved locally using native or local intelligence.

“The bill seeks to control and prevent crime from within the community as doing that from outside the community entails recruiting strangers who might not be familiar with crime terrains as well as criminals in the community.

“The recent development has shown that this new wave of crime has been taken to the forest and combating it requires the establishment of an institution that is conversant with our forests.”