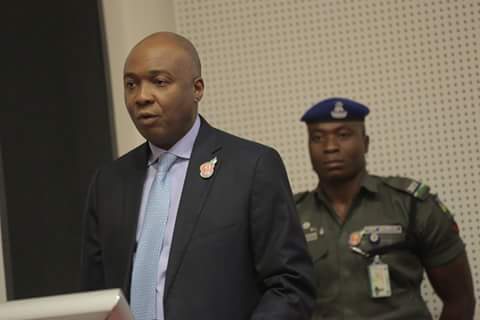 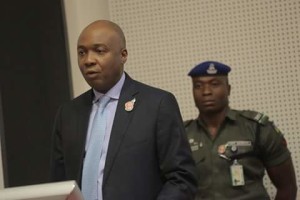 The Senate constitutional review committee headed by Deputy Senate President, Senator Ike Ekwerenmadu was given a six-month time-line to complete the fourth alteration of the 1999 Constitution.

Saraki disclosed that the bulk of the work on the fourth alterations has been done by the seventh assembly and as such, the committee should ensure the completion of the exercise on or before the end of June.

“There are so many areas of interest but I would caution that you take the much you can to complete a record time. What is important in this exercise is quick delivery with least amount of cost. I use this opportunity to urge you to complete the exercise by the end of June hopefully, we should be in the position to complete this assignment early enough.

“We expect that within the next few days, you would move forward to present the consolidated Bill and for­ward it for first reading,” he explained.

The Senate, he noted, ex­pects that the committee would liaise early enough with their House of Representatives counterparts with a view to reducing areas of conflicts and waste.

Saraki emphasized the need of getting the constitutional review exercise right: “As the blueprint of our developmental aspiration, there is a developing national consensus that the constitution as presently constituted requires realignment with our political, economical, fiscal and social reality, to bring it in turn to deal with our emerging Nigeria 21st century challenges.

“This current review is an attempt by the 8th National Assembly to cement and exhaustively conclude the process of the 4th Alteration Bill which is essentially hinged on strengthening our constitutional democracy, entrenching our unity and widening the remit of institutions that enable the implementation of development plan, respect for the Constitution and the observance of the rule of law as our primary objective”, he stressed.