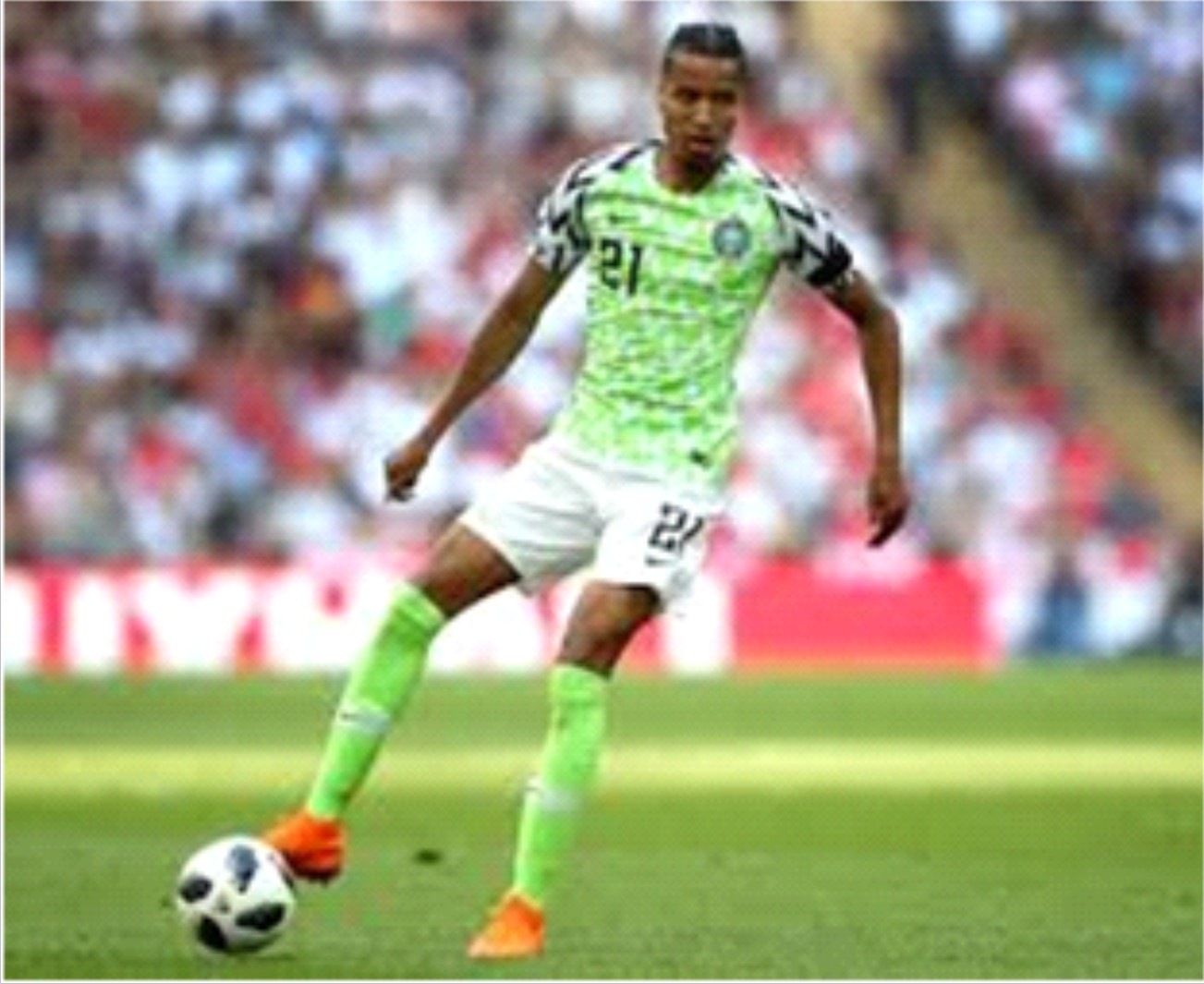 Algeria and Tunisia in the upcoming friendly matches taking place in Austria.

Dutch-based defender, Tyronne Ebuehi is set to replace Ndidi in the matches against the Desert Warriors of Algeria and the Carthage Eagles of Tunisia.

According to a report on ESPN, manager Gernot Rohr said FC Twente right-back Ebuehi will take Ndidi’s place instead of Ramon Azeez or Shehu Abdullahi – two players on the standby list who are more likely to play a defensive midfield role.

Ndidi has undergone groin surgery and is set to be out of action for a prolonged period of time, forcing Rohr to look at new prospects in midfield, such as Frank Onyeka and Joe Aribo.

“We will miss him so much,” Rohr told ESPN. “I have spoken to him, of course. He must be patient now and take his time to get well.”

The German tactician added, “Tyronne will replace Ndidi in our team from the standby.”

This could see the 24-year-old defender play for the Super Eagles for the first time since the 2018 World Cup – he has spent much of the intervening time on the sidelines due to injury.

Nigeria will play Algeria on October 9 and Tunisia on October 13. Both matches will be held at the Jacques Lemans Arena in St. Veit an der Glan, Austria.