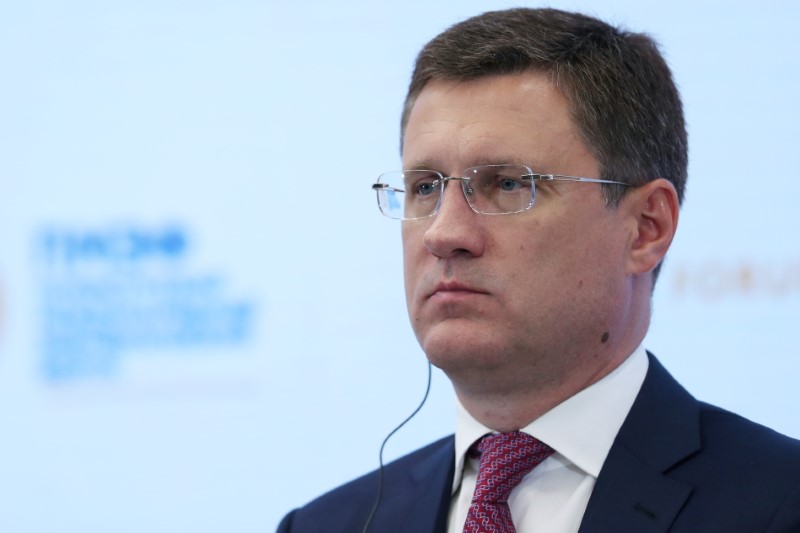 “Many experts believe that the introduction of (the carbon border tax) may infringe on several principles of the World Trade Organization,” Novak said.

He also called for the need to seek a compromise and warned about possible interruptions of energy supplies.

“Artificial restrictive measures of the traditional fuel and energy sectors may reduce the profitability and investment attractiveness of the sector, and as the result, the threat to the safety of energy supplies will emerge,” Novak said.