Row over abuse of court order on shipping charges 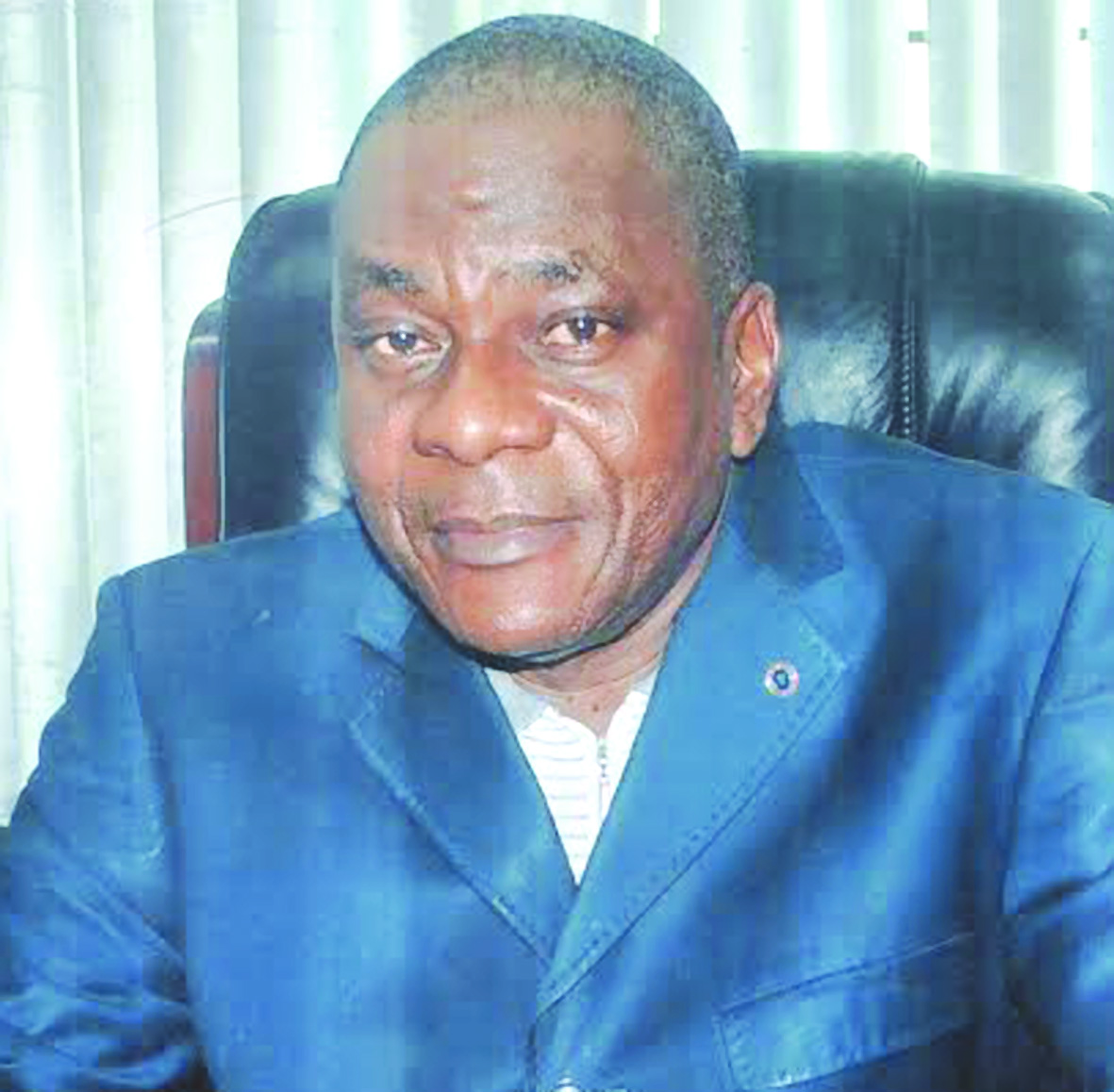 Stakeholders in the maritime industry have raised alarm over the continuous disregard by terminal operators and shipping companies operating in Nigeria’s seaports to the Lagos Federal High Court order given December 2014, that mandates them to stop collecting controversial shipping charges at the ports.

According to them, the refusal of the Seaports Terminal Operators Association of Nigeria (STOAN) and the Association of Shipping Lines Agency (ASLA) to obey the court order would have adverse consequences on the shipping industry and the nation’s economy at large, thus the need to discourage such.

Lucky Amiwero, president, National Council of Managing Directors of Licensed Customs Agents (NCMDLCA), said that “the service providers have no legal right to go against the Federal High Court order.” He called on the Shippers’ Council to take immediate action by setting up a committee that will see to the enforcement of the court order.

Eugene Nweke, president, National Association of Government Approved Freight Forwarders (NAGAFF), who described the action of the service providers as a deliberate abuse of the law, said such should not be allowed to happen in Nigeria.

Nweke, who noted that the terminal operators and shipping companies should be called to order, said the intelligence unit of his association had asked every member to put the charges together for necessary action.

This is why a renowned maritime lawyer, Olisa Agbakoba, (SAN) said recently that the Nigerian  Shippers’ Council (NSC) had perfected plans to go after the terminal operators and shipping companies to ensure they return about N1 trillion, the estimated amount collected illegally from importers at the ports. He expressed concern over the illegal charges collected over the years by the service providers which, according to him, had made the cost of doing business at the ports more expensive compared with other countries in West Africa.

Noting that such money would help the economy to grow rather than creating capital flight, Agbakoba stressed the need to check the excesses of the service providers at the ports.

The Federal High Court, Lagos, in December 2014, had upheld the directive by the ports regulator given to the service providers to reduce the progressive storage charge to the rate approved by the Ministry of Transport in 2009.

The court, which dismissed the case brought against the ports regulator on the policy decision, further upheld the directive of the NSC given to the shipping companies to reduce the shipping line agency charge, including container cleaning and maintenance charge by 50 percent.