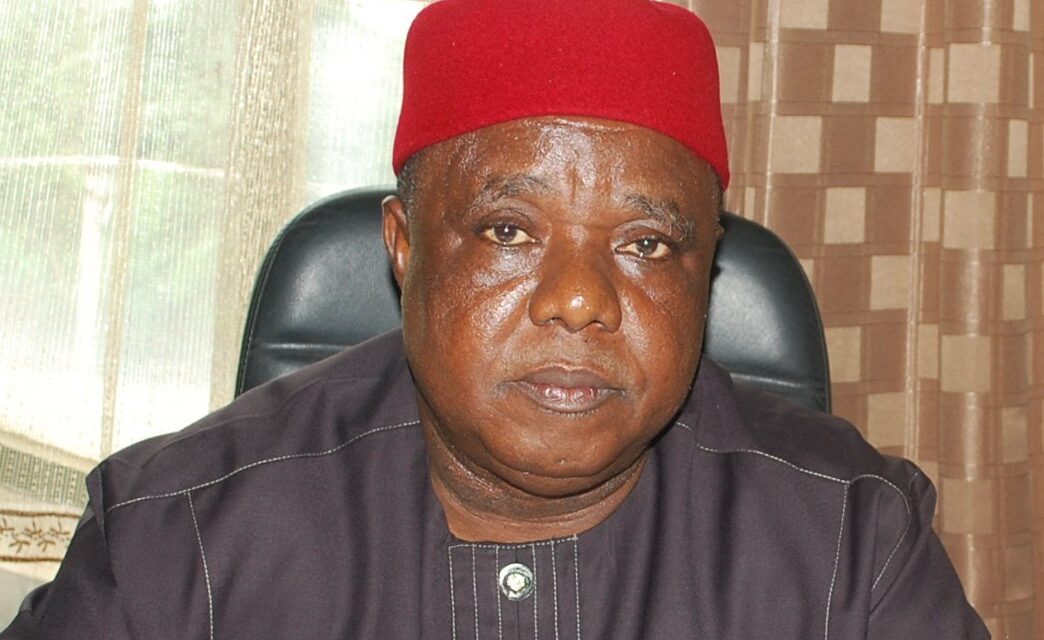 The Revenue Mobilisation, Allocation and Fiscal Commission (RMAFC) is partnering the Economic and Financial Crime Commission (EFCC) and the Independent Corrupt Practice Commission (ICPC) to recover all unremitted revenues to the government’s coffers.

Consequently, the three agencies would carry out a nationwide verification and reconciliation exercise on revenue inflows and remittances from relevant organisations to the treasury covering January 1, 2016, to December 31, 2019 beginning from the first week of October 2020.

The Fiscal Responsibility Commission (FRC) disclosed that revenue generating agencies have withheld over N7 trillion from the Consolidated Revenue and Federation Account belonging to the three tiers of government.

Only last week, the Office of the Accountant General of the Federation (OAGF) also began a move to deploy treasury directors to the agencies to block the widespread red herring of the country’s revenues in those agencies.

During an interactive session at the weekend, Chairman of RMAFAC, Elias Mbam, who has commenced the recovery drive, said he was mandated to mobilise all revenues and allocations accruing to the Federal Government.

Addressing representatives of the agencies, Mbam pointed out that the collaboration with EFCC and ICPC was to provide close monitoring of the recovered accruable funds to the Federation Account while advising the organisations not to join issues with any defaulting agency but submit their reports to the Commission through the Coordinating Committee of the project.

Hamza Abdulahi, who represented the Acting Chairman of EFCC, Mohammed Umar, commended the RMAFAC for collaborating with the anti-corruption agencies in tracking and blocking revenue leakages, while recovering all revenue accruable to the Federation Account.

Hamza noted that EFCC had helped to recover over N300b in a similar collaboration with the Federal Inland Revenue Service (FIRS), assuring that it would not compromise its record by ensuring that all revenue defaulters are prosecuted.

On his part, Secretary of RMAFC, M. B. Shehu, reminded the participants that revenue generation and remittance were crucial to the Federal Government particularly with the dwindling oil revenue occasioned by the current international market and the COVID-19 pandemic.