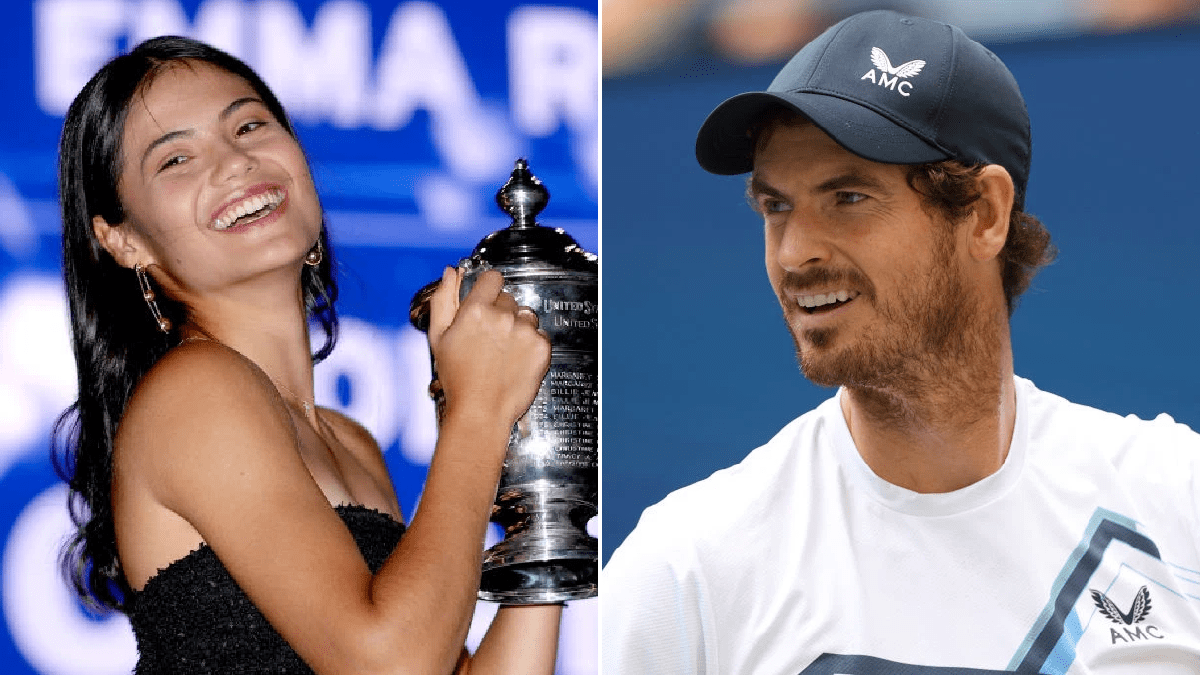 The 18-year-old became the first British woman to win a Grand Slam singles title in 44 years when she beat Leylah Fernandez in the final.

She also became the first qualifier in history to claim a major. 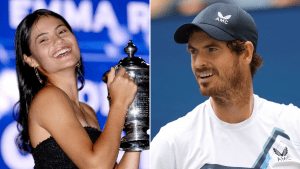 “It was incredible what she did there,” former US Open champion Murray said.

“What she did in New York was very special, a huge boost for British tennis and gives hopefully the governing bodies an opportunity to capitalise on that and get more and more kids involved in the sport.

“It’s great what she did and a huge opportunity for British tennis now.”

Murray, 34, said like many others involved in British tennis he “knew she was extremely good” and that Raducanu’s run to the fourth round at Wimbledon was a telling “glimpse of how good she could be”.

“I’ve spent a little bit of time around her on the practice court, but more so in the same building, training close to each other, and watching what she’s doing, and she’s obviously really, really good,” the former world number one said.