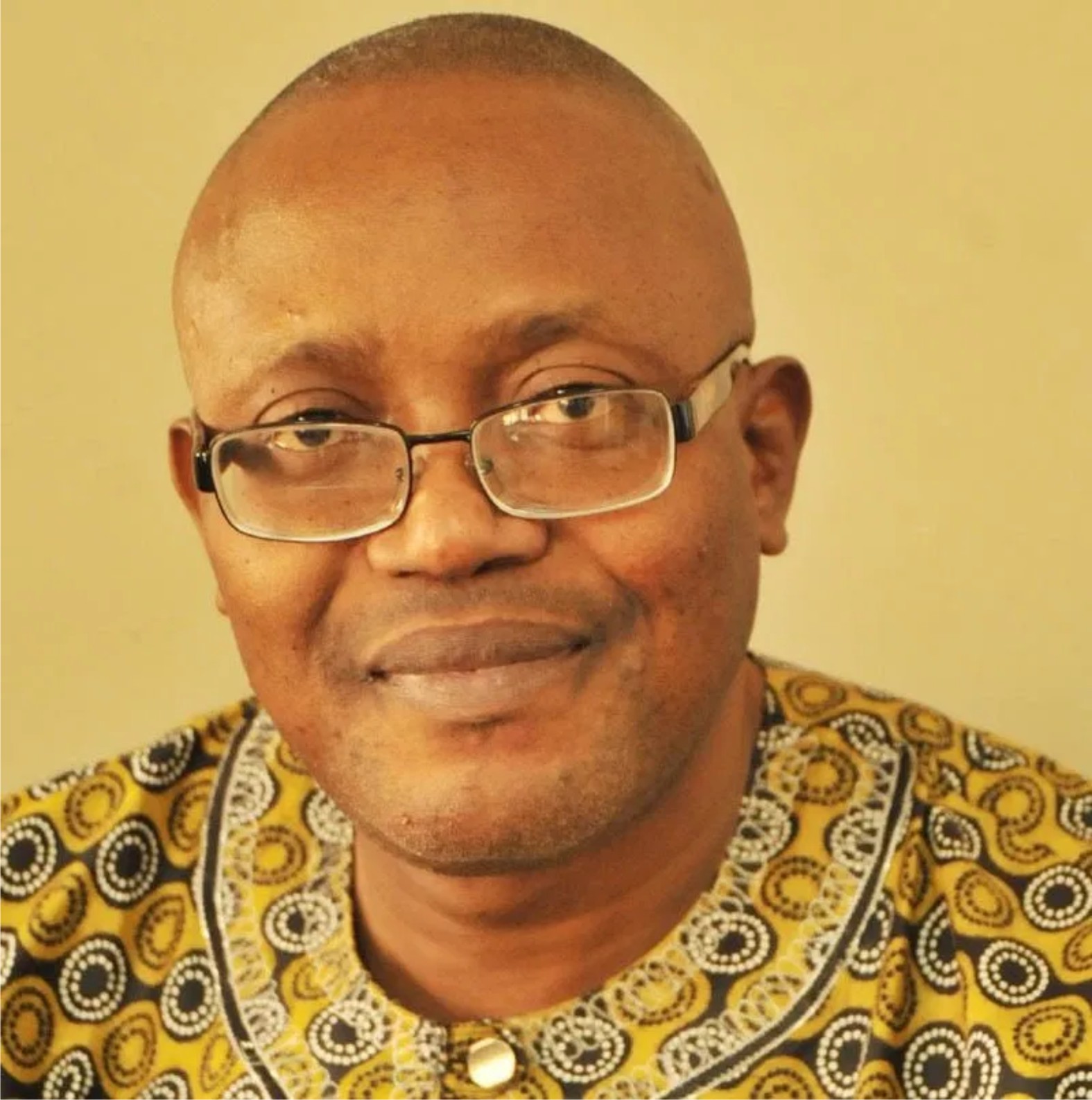 I HAVE in recent days thought more about homo-sapiens, and revalidated my firm position that irrespective of location, colour, status, gender, creed or greed, humans are one. It gladdened my heart that irrefutable scientific evidence shows that humans share over 99 per cent of the same DNA.

My recent thoughts were triggered off following my participation in a two-day virtual conference by the Afe Babalola University on the COVID-19 pandemic and the future of international relations. My thoughts also reinforced my old assertion that racists like Adolf Hitler, Benjamin Nethanyahu, Donald Trump and Boris Johnson who claim or believe in the superiority of one race over the other, are sick.

Racism, like ethnicity is conditioned and can be overcome by rational thinking and building positive constructs. Karl Marx in dissecting human society, came to the scientific conclusion that the fundamental difference among humans is neither race nor faith, but the class they belong. That the English billionaire and the Nigerian billionaire belong to the same ruling class and that the English worker and the Nigerian worker, are members of the same working class; that huge ocean of human beings who sell their physical and mental labour for wages in order to feed, clothe, shelter and provide basic healthcare for themselves and their loved ones.

Ordinarily, believers should not be racist; nobody who says he wants to be Christ-like (Christian) can be a racist. The best example of a Christ-like human is the American, John Brown who with his two sons laid down their lives for the emancipation of slaves. That he is not really recognised nor is his birthday a public holiday, is an indication of the type of society America is; where lives, especially of the poor and Blacks don’t matter.

It is for the same racist reasons the great contributions of ancient Egypt to modern civilisation and knowledge is deliberately down played. These cannot be acknowledged as they do not fit into the sick claims that Whites are superior and Blacks, inferior.

The African revolutionary and medical expert, Franz Fanon encapsulated the human situation in his 1952 book ‘Black Skin, White Masks’ when he wrote: “The Negro, enslaved by his inferiority, the White man, enslaved by his superiority alike behave in accordance with a neurotic orientation.” That is the truth, that humanity has been conditioned and imprisoned by a neurotic orientation. We find this going far back to Biblical times, when a group of people claimed to be ‘God’s Chosen People’ when the truth is that they choose themselves. They also claim superiority over all other races (The gentiles). But the Bible exposed such falsehood as it informed that “God created man in his own image.” The simple understanding of this is that God created nobody in his own colour; but that all humans are the image of God.

Perhaps the greatest miracle of modern civilisation is how the Jews left the Palestine as brown-skinned peoples and returned as White people with pointed noses! That is why the White establishment which appropriated Christianity, enslaving people in its name and turning it into a commercial brand, has striven to cast Jesus Christ in the image of a bearded young White man with blue eyes. The most enduring of these images which is common in cathedrals and dominates the subconsciousness of many, is that of Cesare Borgia, the second son of Pope Alexander VI. This model of the “new Jesus Christ” was said to have been painted by Leonardo Vinci.

Another enduring image is that of British actor, Robert Powell who at 33, was casted as Jesus Christ in the 1977 film “Jesus of Nazareth.” So successful was this film across the world, that Powell’s image and photographs were adopted and displayed inside churches across the world as the image of Jesus Christ. It became so universal that the actor had to make a public declaration saying: “I never cease to say and I repeat it to the world since 1977. I am not Jesus Christ, I am just an actor and British comedian. I am tired of seeing my photos displayed in places of worship and other places for worship. I just make a film for a living. Burn my picture and worship the only God in truth! I am just an actor… Jesus is Lord!”

In the wake of the Black Lives Matter universal protests, the Archbishop of Canterbury Justin Welby on June 26, 2020 said the Anglican Church should reconsider the way statues and other representations of Jesus portray him as a Whiteman. As for me, I am human, and I do not need to prove it.

The fight for racial equality is not a struggle to be equal as nature already guarantees that; rather, it is a struggle against ingrained and systemic racism and its many manifestations including police brutality. American President Donald Trump called COVID-19 the “The Chinese Disease” implying that it originates from a particular race. Even some Africans whom Trump says live in “shit hole countries” joined him in the racial slur; that coronavirus is “Made in China” and whatever is made in China is not durable. However, these racially based slurs virtually collapsed with the revelation that people in France had contacted COVID-19 three months before the first cases in China.

America has also tried to use COVID-19 as pretext to expel non-American students, mainly Blacks, whose courses have been moved online. The Trump administration asked them to return home to continue their studies. The Black Lives Matter global protests under COVID-19 skies showed that there are large sections of humanity ready to fight for racial and social justice even at the risk of their lives. COVID-19 is indeed a sobering reality; that all humans are as vulnerable as the most vulnerable; that we all live in the same universe and what affects one, affects all. There is a connect between social status and COVID-19. For instance the United Nations say in US, the death rate of African Americans is more than double that of other racial groups. That in England and Wales, the death rate of Blacks and Asians are about double the Whites while in Sao Paulo, Brazil, non-Whites are 62 percent more likely to die of COVID-19.

Also, in the run up to finding a cure and vaccine for COVID-19, some French doctors argued that the trials should be carried out on Blacks not Whites! There is also the possibility that a cure for COVID-19 when found may be priced out of the hands of the poor. So part of the struggle for racial equality is that COVID-19 drugs and vaccines when discovered or developed, must be democratised, otherwise the untreated poor will infect the treated rich.