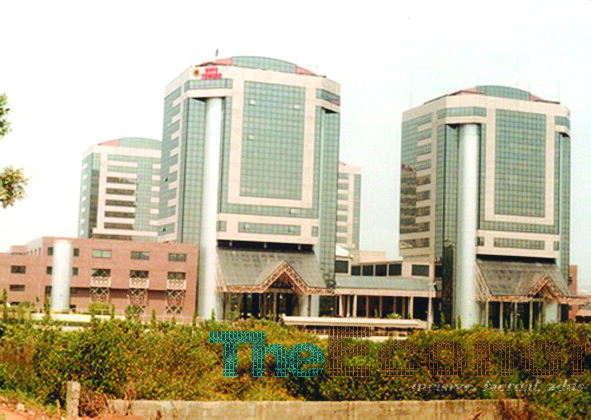 A performance evaluation report released by the Nigerian National Petroleum Corporation shows that it’s three refineries in Port Harcourt, Warrior and Kaduna altogether incurred operational expenses amounting to N10.27 billion in June, with practically nothing to show for it. The refineries with the aggregate production capacity of 445,000 barrels per day, processed no crude and had no associated freight costs in the month, obviously due to rehabilitation works being carried out on them. That infers that their combined yield efficiency was 0.00%, yet the corporation has posted an operating deficit of N10.23 billion, the report says. That remains a big riddle for the  petroleum house to unravel.

In the said report, NNPC also recorded an export sale of $256.06 in June, 2020, representing an increase of 46.49% compared to May figures. A total of 33 pipeline points were vandalised, while 231.28 billion cubic feet of natural gas was produced within the same period. This translates to an average daily production of 7,709.38 million standard cubic feet. Also,  NNPC remitted the total sum of N68.42 billion to the Federation Accounts Allocation Committee, for the same month.