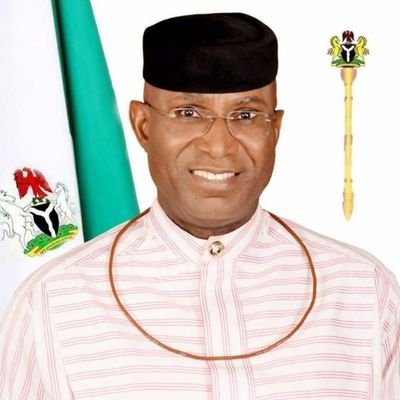 AS the alteration of provisions of the 1999 Constitution continues, the original inhabitants of  the Federal Capital Territory  (FCT), Abuja are seeking for the creation of State, which if given the nod,  will give the territory the status of a state.

In a memorandum submitted to the Senate Committee on Constitution Review chaired by the Deputy President of the Senate, Senator OvieOmo- Agege, the indigenes under the aegis of Original Inhabitants Development Association of Abuja (OIDA) are  seeking for far- reaching alteration of provisions of the Constitution for actualisation of their demands.

In the 45-page memorandum submitted by the Indigenes by OIDA President, Pastor Danladi Jeji, besides the recognition of FCT as a State on its own, they said that it will pave way for it to have an elected Governor and legislative Assembly for itself.

In the Memorandum, the FCT are demanding that six federal Constituencies should be created as against the present two as well as three Senatorial Districts as against the existing one.

Also requested for in the memorandum are additional 11 local government councils to be added to the existing six Area Councils.