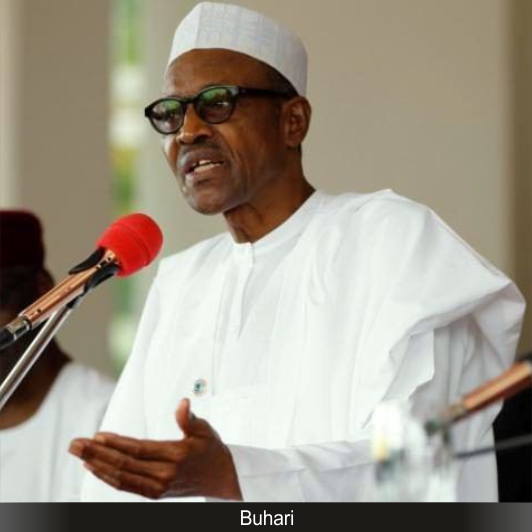 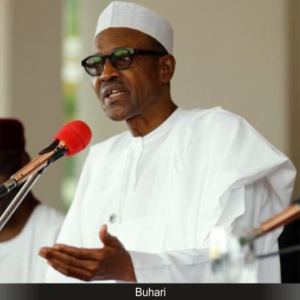 President Muhammadu Buhari has declined assent to Electoral (Amendment) Bill 2018 due to “some drafting issues” that remain unaddressed following the prior revisions to the Bill.

Sen. Ita Enang, the Senior Special Assistant to the President on National Assembly Matters (Senate), made this known in a statement in Abuja on Monday.

The presidential aide said that already, the president had communicated his position to the Senate and the House of Representatives on Aug. 30.

“Mr President is declining assent to the Electoral Amendment Bill due to some drafting issues that  remain unaddressed following the prior revisions to the Bill.

“Mr President invites the Senate and House of Representatives to address these issues as quickly as possible so that he may grant assent to the Electoral Amendment Bill.’’

Enang listed the outstanding issues resolved to include a cross referencing error in the proposed amendment to Section 18 of the Bill.

‘’The proposed amendment to include a new Section 87 (14) which stipulates a specific period within which political party primaries are required to be held.

“It has the unintended consequence of leaving INEC with only nine days to collate and compile lists of candidates and political parties as well manage the primaries of 91 political parties for the various elections.”

“For clarity, may I provide some details of the provisions referenced; Clause 87 (14) states.

“The dates for the primaries shall not be earlier than 120 days and not later than 90 days before the date of elections to the offices.

“The Electoral Act 2010 referred to herein states in Section 31: that every Political Party shall not later than 60 days before the date appointed for a general election, submit to the commission the list of candidates the party proposes to sponsor at the elections.

“Section 34: That the Commission shall at least 30 days before the day of the election publish a statement of the full names and addresses of all candidates standing nominated.

“Section 85 (1):That a Political Party shall give the Commission at least 21 days notice of any convention, congress etc., for electing members of its executive committees or nominating candidates for any of the elective offices.’’

According to him, for the avoidance of doubt, neither the Constitution nor any written law allows a President or a Governor to whom a bill is forwarded by the legislature to edit, correct, amend or in any manner alter the provisions of any such bill to reflect appropriate intent before assenting to same.

“He is to assent in the manner it is or to withhold assent.

He further disclosed that Buhari had communicated his action to the National Assembly on the underlisted Bills earlier transmitted: National Agricultural Seeds Council Bill, 2018;  and the Advance Fee Fraud and Other Related Offences (Amendment) Bill, 2017.

The president’s action on the Chartered Institute of Entrepreneurship (Establishment) Bill, 2018, and Nigerian Maritime Administration and Safety Agency (Amendment) Bill, 2017, were also communicated to both chambers of the assembly.